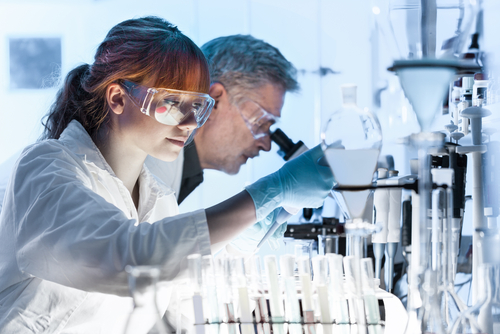 Orthocell has climbed 365 per cent in the ASX today after patients completed trialling with CelGro.

Four patients regained sensations and muscle functions in their affected limbs. The company believes this will give way to repairing severe, nerve damage in hands and upper limbs.

Following surgery with CelGro, patients regained muscle functions and sensation for affected limbs, being able to return to their jobs and sports activities.

The trial was a joint effort of Dr Alex O’Beirne of St John of God Subiaco Hospital and Professor Ming Hao Zheng of the University of Western Australia.

O’Beirne says the injuries in the study were so severe, that microsurgery would have been needed without the application of CelGro.

“The surgery can be very complex and difficult, but using CelGro has enabled us to rejoin severed nerves without tension. I am very pleased with the patients’ progress, regaining use of affected limbs faster than I would have expected and they continue to improve,” he said.

Trial patient Daniel Hunt said he suffered his injury from his right shoulder after playing football and had no feeling since in the area.

“I can pick up my kids and I even swam a duo to Rottnest! I might even be able to play footy again next year – something that I thought would never happen,” he said.

The company has received market authorisation for the CelGro product in Europe for dental bone and soft tissue applications.

Today’s announcement compliments other previous results by the company for augmenting repair of the rotator cuff tendon in the shoulder, guiding bone regeneration of the jaw and assisting rejoining damaged peripheral nerves.

Shares opened at 14.20 cents this morning and have since climbed to 53.50 cents each.

As seen below, the company saw a steady decline since August last year before their jump in the ASX today.

OCC by the numbers