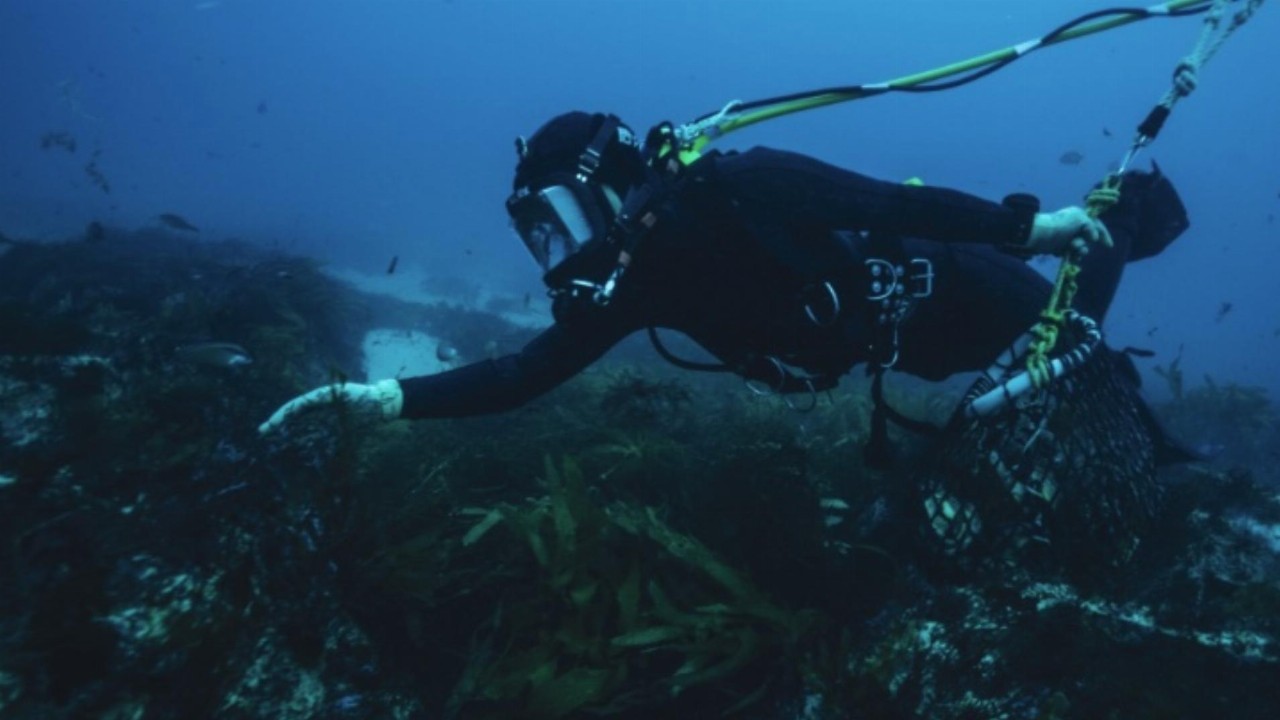 The masterbrand has been devised to reflect the company’s purpose of delivering premium and unique products created through a balance of nature.

In a statement today OGA said Rare Foods Australia aligned with is longer-term diversification strategy to introduce new products in line with its future direction and growth strategy.

Under its portfolio, “Two Oceans Abalone” will reportedly continue as the product brand for OGA’s WILD caught greenlip abalone, which is sold in Australia and overseas.

As such, the company said one of its immediate marketing strategies was to establish Two Oceans Abalone in a premium position with high-end restaurants and chefs in the Australian market.

To implement the rebrand, OGA has proposed to merge its two websites into one online destination, which is anticipated to go live in the fourth quarter of this year.

The company’s CEO, Rob Jorden, said OGA was excited to embark on a new chapter for the business.

“The expansion of our offering in the coming years, under the endorsement of Rare Foods Australia, will enable our business to grow,” he said.

“We have already made significant strides to positively align our people, processes and technology to support delivery.”

The OGA board and executive will present the proposed company name, Rare Foods Australia Limited, for shareholder approval at its annual general meeting later this year.

OGA by the numbers