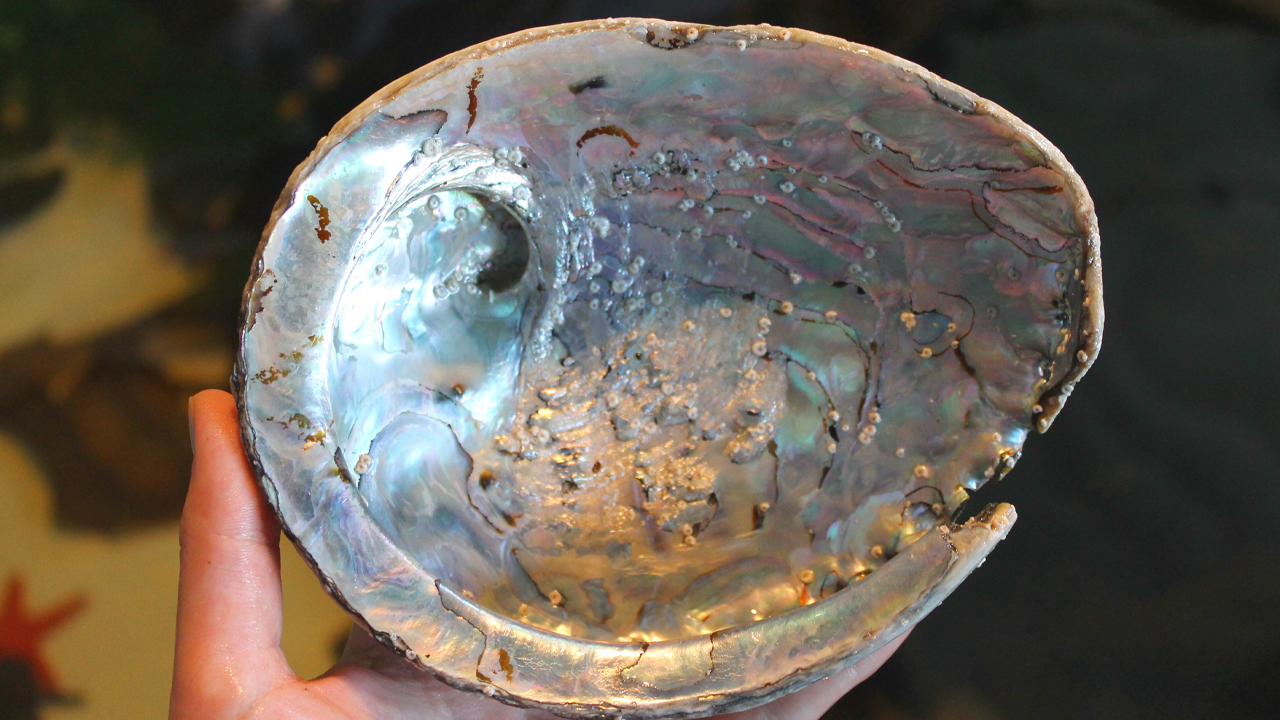 Ocean Grown Abalone is planning to pocket almost $3 million from shareholders through a one-for-eight rights offer.

The rights offer will be non-renounceable, meaning eligible shareholders will not be able to sell off their right to buy new shares.

New funds will be used to headway feasibility and development of Ocean Grown’s Esperance Hatchery and Grow-Out Project in Western Australia, as well as some general working capital.

Ocean Grown specialises in the sale of abalone — a type of sea snail — and abalone products. The company claims that its specially-grown abalone are identical to the highly-sought-after animal one might catch in the wild.

Ocean Grown, however, touts some competitive advantages on the market due to its “sea ranching” aquaculture breeding technique.

Essentially, the technique involves placing hatchery-bred abalone into an Ocean Grown-designed artificial reef, which the company calls an “abitat”.

The abalone hatchlings are then left to grow for two-three years until they reach a marketable size. This means the abalone feed and survives in the wild, all the while under the watchful eye and care of Ocean Grown.

Because Ocean Grown has control over the process, the company says it is able to adjust its harvest to match market demands for its product.

Today’s capital raise will bring the company’s total shares on issue to just over 200 million.

Ocean Grown shares saw a slight slump over morning trade but lifted in the afternoon to trade at a flat 14 cents each. The company’s market cap is valued at $25.87 million.

OGA by the numbers