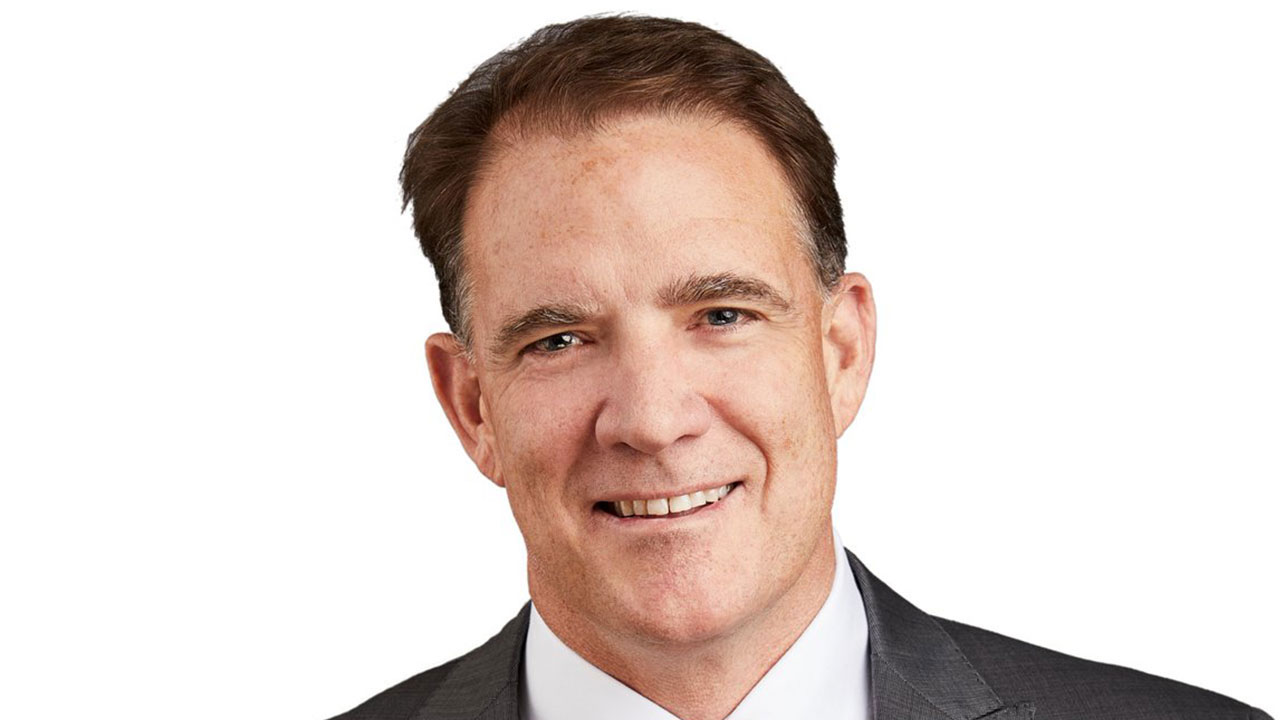 OceanaGold stated the disparity is largely the result of lower mined gold grades at most of its sites. The company also ceased mining the Correnso deposit at Waihi, which pulled the mine’s overall quarterly figures down further.

The Macraes Gold Mine in New Zealand was also hindered by lower grades, but production was further impacted by a five-week government-mandated lockdown period. Operations recommenced in late April and the company is maintaining the site’s full-year guidance.

The Didipio mine in the Philippines hasn’t been operational since last year, when the local government denied the company’s FTAA permit renewal and banned access to the site.

The dispute has since made it through the country’s higher courts and the decision remains at the Office of the President.

Consequently, the site recorded no production figures this quarter, but the company was able to retrieve previously stockpiled gold, contributing to its overall gold sales.

The newly appointed President and CEO of OceanaGold, Michael Holmes, appears pleased with the company’s quarterly production figures, given the impact the pandemic has had on the mining industry globally.

“Despite the emergence of the COVID-19 pandemic creating additional and varied risks across our global operational footprint, we delivered a good quarter of operational performance while safeguarding the health and wellbeing of our workforce,” Michael noted.

“We are focused on managing the near-term risks while executing on our long-term operational plans, restarting operations at Didipio and advancing our organic growth opportunities including the Martha Underground,” he said.

Despite COVID-19 disrupting the company’s operations globally, particularly in New Zealand, OceanaGold stated it has not been materially impacted, thus far, by the pandemic.