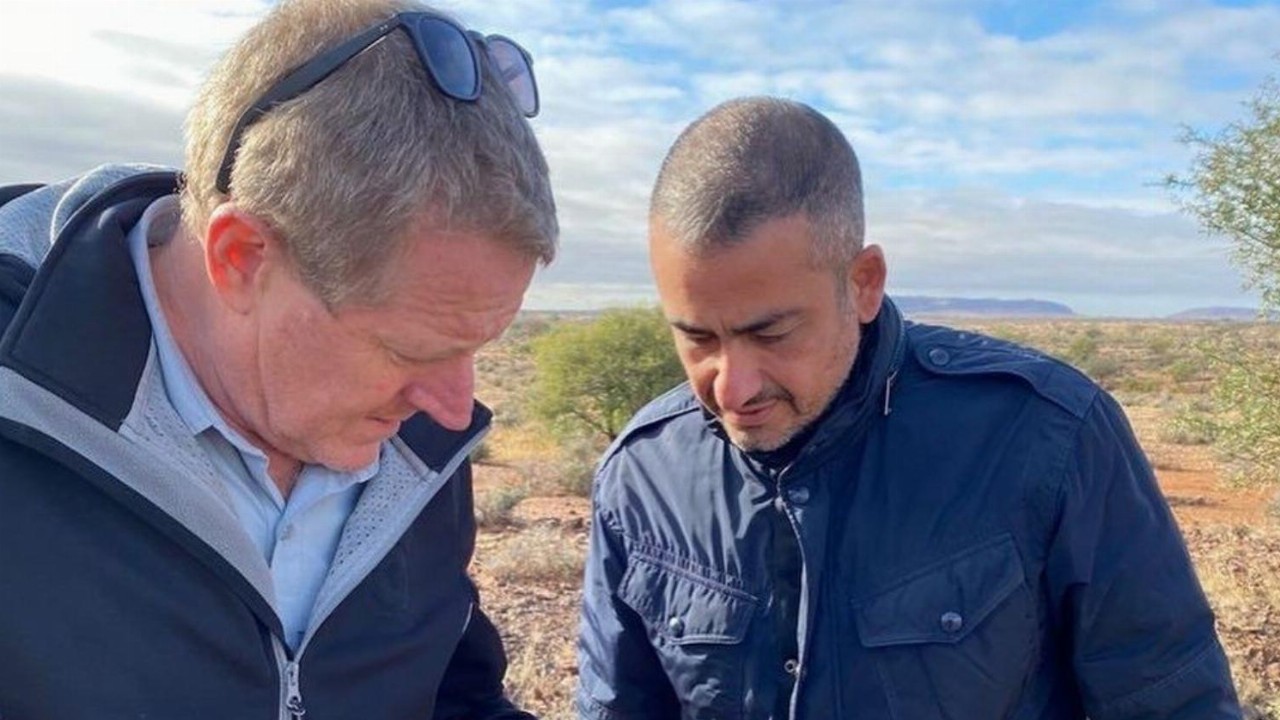 Grasmere is one of multiple copper mineralised trends within the company’s flagship Koonenberry project in New South Wales.

This drilling was part of a broader program to target an expanded mineral resource estimate (MRE), the continuity of higher-grade zones of mineralisation to lift the MRE grade, and to increase confidence of the resource with infill drilling.

Grasmere has a historical JORC 2004 MRE of 5.75 million tonnes at 1.03 per cent copper, which exists in a series of lodes that cover roughly 3.3 kilometres of strike within the broader VMS trend that extends for 22 kilometres.

Notably, the recent drilling confirmed the presence of high-grade copper zones within the existing resource area and showed the mineralised system is open in multiple directions.

Existing hole GS0007 also returned high grades including up to 3.85 per cent copper and 0.77 per cent zinc over four metres.

The company now plans to begin a new drilling program in June.

ODM by the numbers