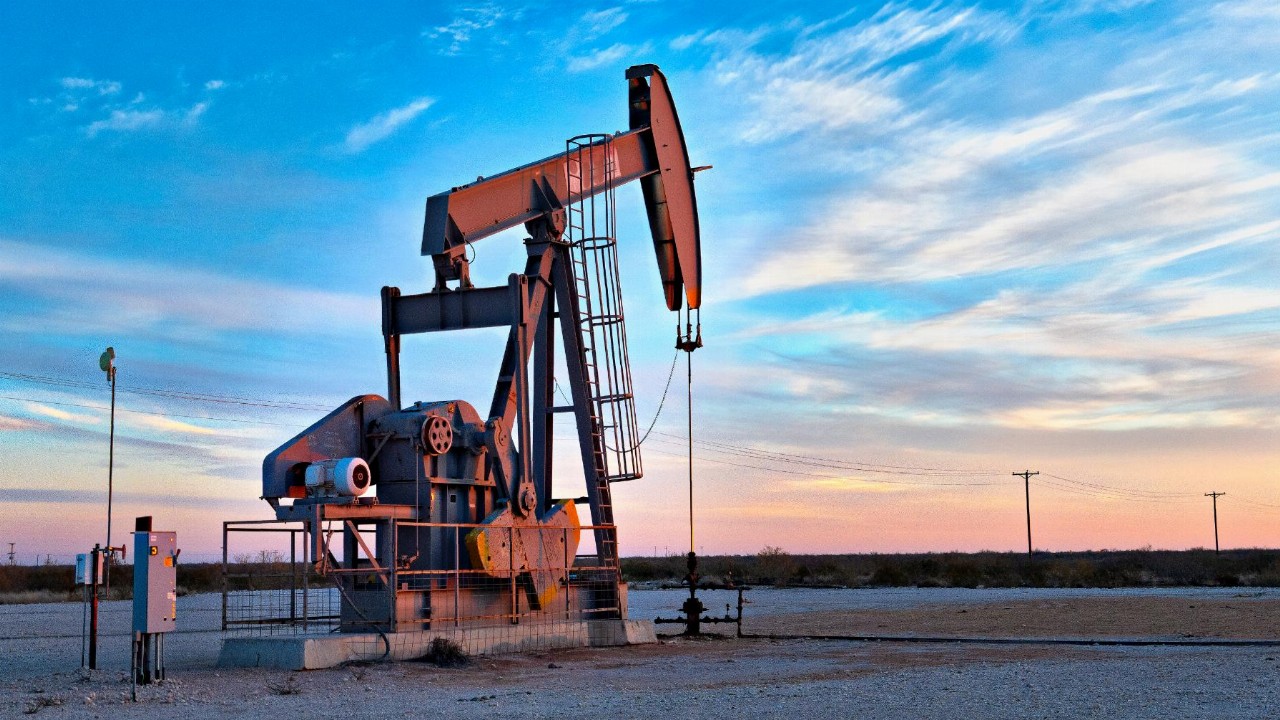 Oil prices are on the rise as U.S. shale oil producers expect to take up to two weeks to get back to normal production levels following the Texas deep freeze.

More than two million barrels per day (bpd) of crude output was shut down as severe weather froze Texas and surrounding states to the core and knocked out Texas power generation systems.

The unusually cold conditions saw nearby U.S. producers shut down production from the Permian Basin, which is home to a major oilfield in America’s southwest.

However, as producers now work to repair damage to assets and installations from the cold snap, production could be hindered for longer than initially expected.

According to a Reuters report, one executive at a Permian producer confirmed it will be “a while” before things get better in the oilfield.

While the oil from the Permian Basin that had to be shut in only represents between two per cent and four per cent of global supply, the slow recovery has been enough to send oil prices higher this week.

This increase comes even as oil prices reach their highest point since before the COVID-19 pandemic and the March 2020 Russia-Saudi Arabia oil price war that sent benchmark indexes tumbling.

Jodi Quinnel, a research director at energy research and consultancy firm Wood Mackenzie, told Reuters while oil production can typically be ramped back up quickly after a cold-weather shutdown, the sheer scale of this month’s production freeze is unique.

“Within the Permian, it’s definitely different this time around, partially because of the sheer amount of production taken offline,” Jodi said.

According to Wood Mackenzie data, production from the Permian Basin is down a whopping 35 per cent to its lowest point since 2018.