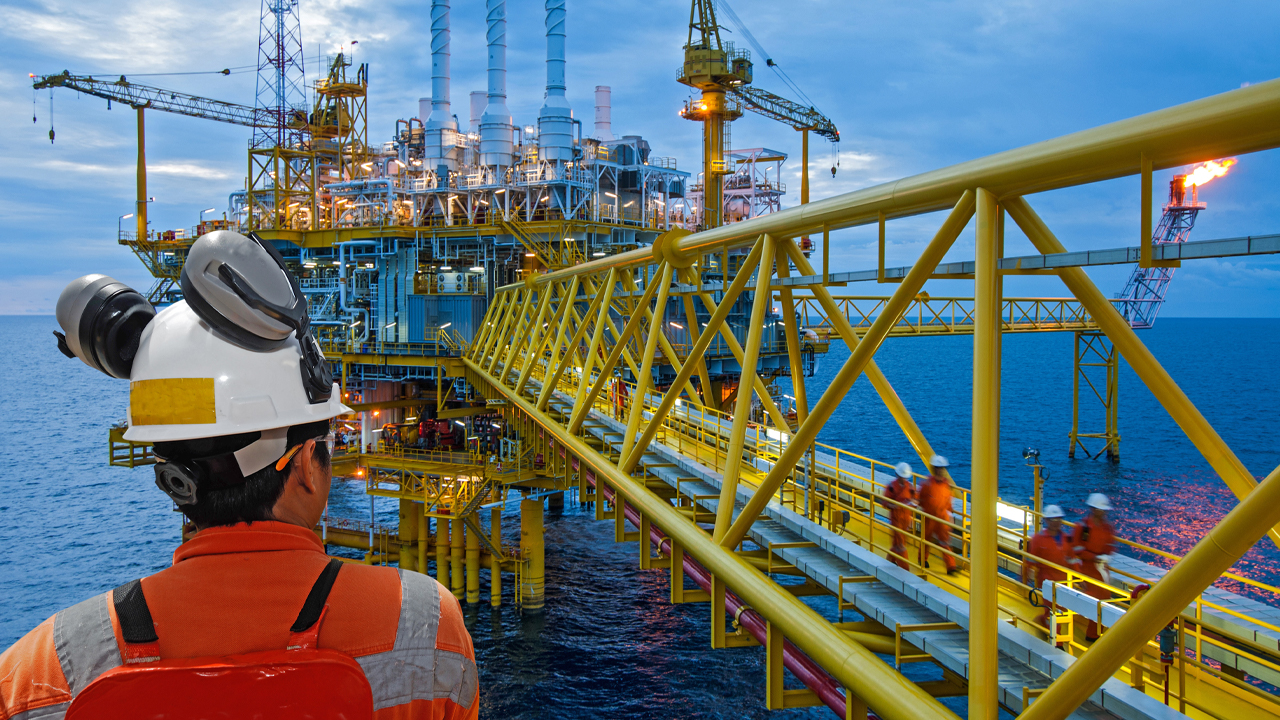 ASXSPI200 index futures eased seven points or 0.1 per cent to 6631, suggesting minimal enthusiasm for extending last week’s rally. The benchmark Australian index, the ASX 200, has recouped more than half of its August losses during a three-week rebound that included a 34-point advance on Friday.

Friday’s much-anticipated US August jobs report was a fizzer, with growth of 130,000 neither weak enough nor strong enough to prompt a move on the share market. The lacklustre figures fell short of expectations but could be seen as market-positive because they supported the case for a rate cut, or market-negative because they indicated a slowing economy. Neither argument was a clear winner as the S&P 500 closed near flat with a rise of three points or less than 0.1 per cent. The Dow edged up 69 points or 0.26 per cent, while the Nasdaq gave up 14 points or 0.17 per cent.

Traders looking for market guidance from a speech by Jerome Powell were also disappointed as the Federal Reserve Chair gave few clues ahead of next week’s central bank policy meeting. Powell said he was not forecasting or anticipating a recession in the US. He stuck to the familiar line that the central bank will do what is necessary to sustain the current expansion.

The X-factor for today’s trading session is a sharp decline in Chinese exports revealed in a report released yesterday. August data showed exports to the US were 16 per cent lower than the same month last year as tariffs weighed on demand. Imports from America were down 22.4 per cent. The weak figures are expected to prompt more stimulus measures from Chinese authorities. On Friday, China’s central banks lowered for the seventh time in less than two years the amount of capital Chinese banks have to hold in reserve, a move intended to stimulate lending.

Iron ore retreated for a second session. The spot price slipped $2.10 or 2.3 per cent to $US88.10 a tonne. Australia’s largest miners shrugged off the decline in UK trade, but succumbed in the US as a declining greenback added to downward pressure. Currency movements offer arbitrage opportunities in stocks listed on multiple bourses. BHP’s UK-listed stock rose 0.5 per cent, before its US-listed stock shed 0.3 per cent. Similarly, Rio Tinto put on 0.39 per cent in the UK, but gave up 0.02 per cent in the US.

Oil was boosted by news that the number of rigs drilling in the US declined last week. Brent crude advanced 59 cents or 1 per cent to $US61.54 a barrel. Baker Hughes reported that there were 898 rigs actively drilling, four fewer than the week before.

Gold lost some of its lustre following Jerome Powell’s speech in Zurich. Gold for December delivery settled $10 or 0.7 per cent lower at $US1,515.50 an ounce.

The dollar opened a tenth of a cent lower this morning at 68.4 US cents.