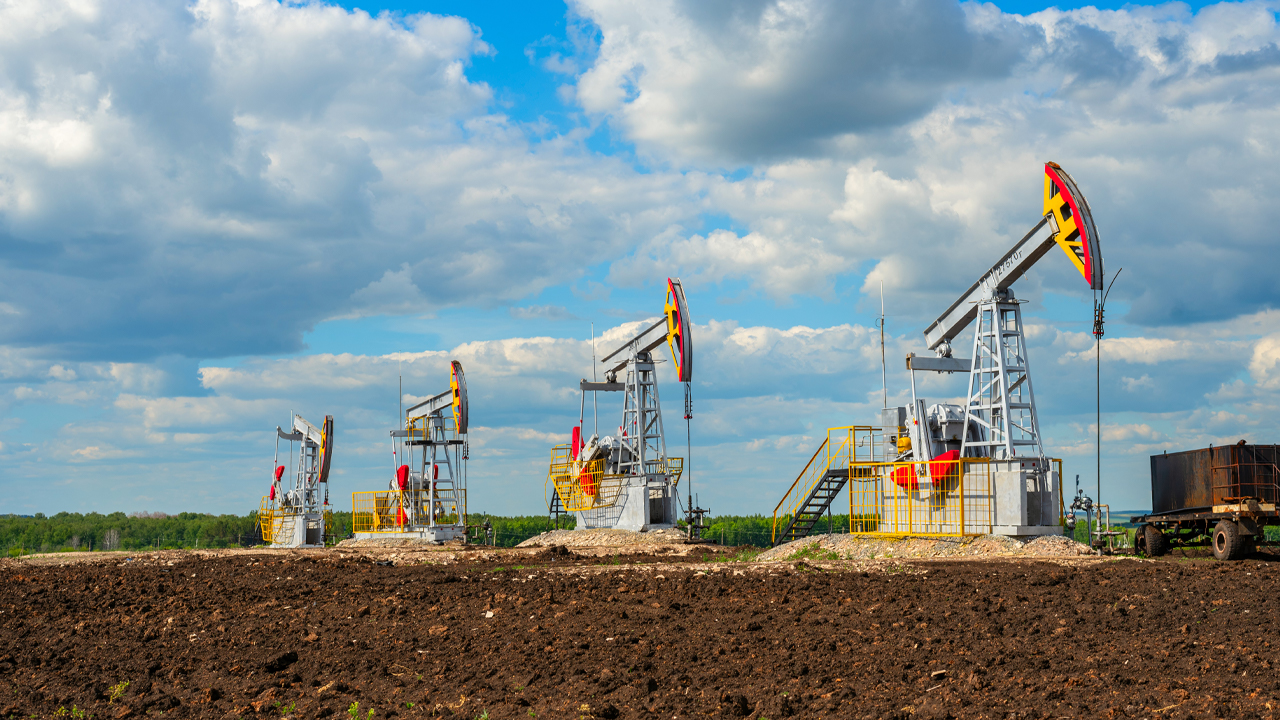 The company expects the buy will solidify its presence in the Cooper Basin as a driller and appraiser of tight gas.

Oilex’s Managing Director Joe Salomon said: “The company has been actively reviewing the basin for more than two years. We see this transaction as taking a major step forward in the Cooper Basin.”

According to the company, IHS Markit has labelled Cooper-Eromanga a “global super-basin and a number one for above ground development”.

The licenses cover roughly 604,000 acres and are part of a 15 year tenure retention agreement with the South Australian Government, which began in 2013.

The purchase also includes the Paning Tight Gas Discovery, which intersected 117 metres of net gas pay. When Senex located the intercept it estimated it would host 2.1 trillion cubic feet of gas.

Gas pricing in the Eastern States leaves potential for Paning to turn commercial.

“The robust gas pricing in Eastern Australia provide a great basis for the commercial potential for the Paning Discovery,” Joe said

“The basin is well endowed with infrastructure providing for attractive low-cost discovery and development for Oilex,” he continued.

OEX by the numbers