Okapi Resources (ASX:OKR) gets tick of approval for drilling at Tallahassee project 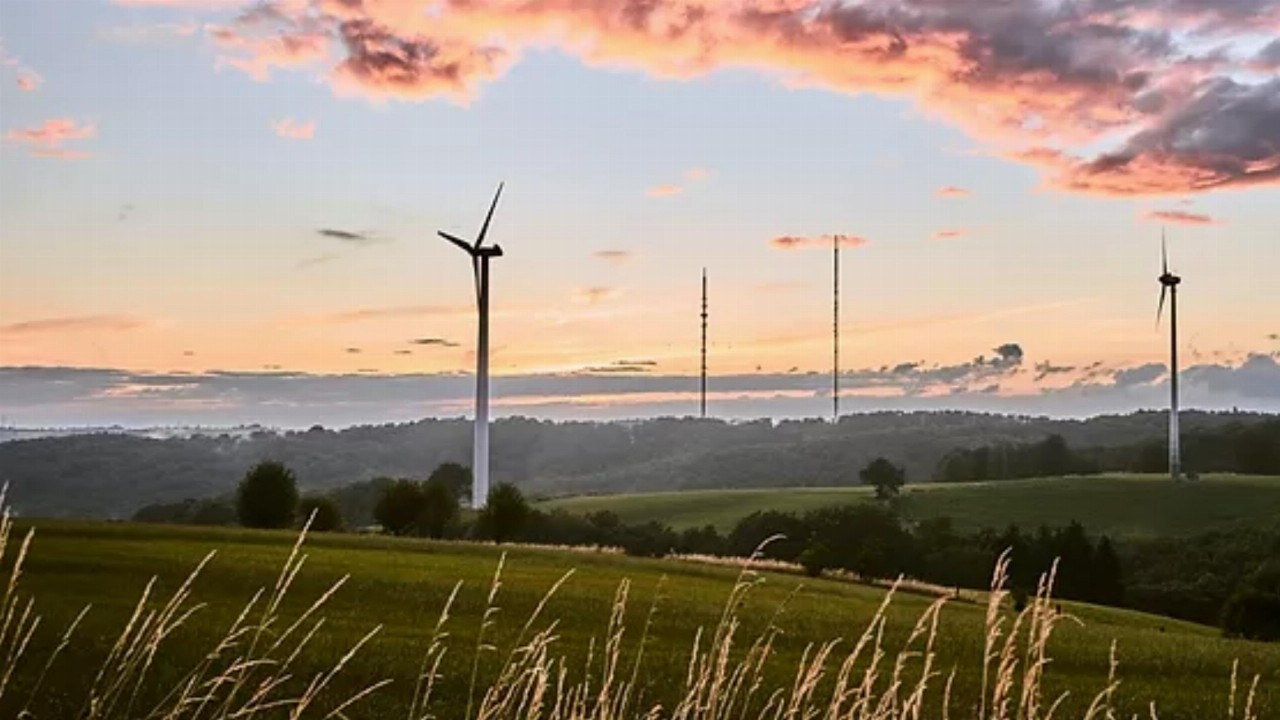 Okapi Resources’ (OKR) wholly-owned subsidiary has received approval to undertake drilling at the Taylor-Boyer deposits within the Tallahassee uranium project in Colorado.

The Colorado Division of Reclamation, Mining and Safety (DRMS) granted Usuran Resources the permit which is valid until December 31, 2027.

Okapi will drill up to 18,200 metres, across 60 holes, to assist with developing the largely untested Taylor-Boyer prospects to a mining decision.

Exploration will aim to fully define mineralisation and the company believes there’s potential to expand the existing mineral resource estimate.

Managing Director Andrew Ferrier said the approval is “another important milestone” for the company.

“Obtaining the initial permit to drill at our 100 per cent-owned Taylor-Boyer prospect within the larger Tallahassee uranium project in Colorado provides the opportunity for the company to move forward with exploration and development work in a district known to contain significant uranium resources,” Mr Ferrier said.

The company said the next course of action for the Tallahassee project is seeking another notice of intent from the DRMS to cover the recently acquired 51 per cent stake in the Hansen and Picnic Tree deposits.

Okapi will also look into obtaining the conditional use permits as required from Fremont County, Colorado, before drilling can begin.