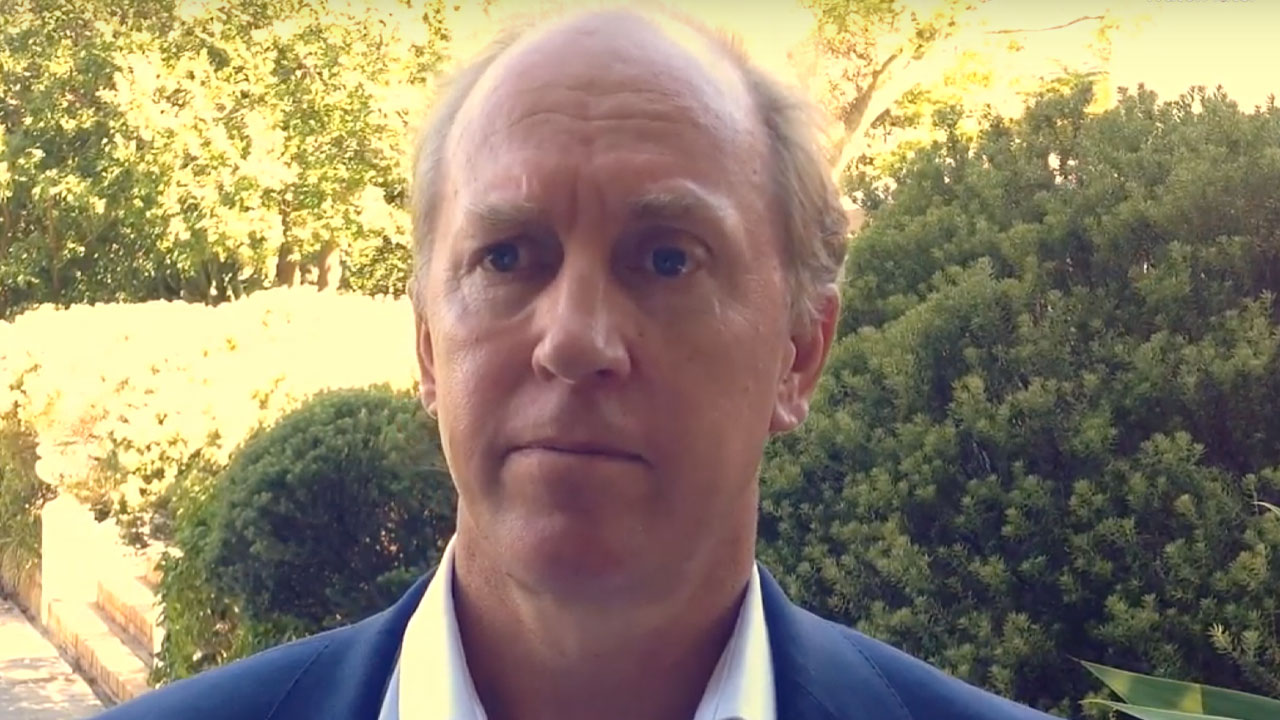 Oklo has been drilling along the SK1 North and SK1 South zones of the Seko prospect.

SK1 is where the majority of the new results are from, with Oklo reporting results from 11 RC holes and all seven diamond holes from this prospect.

From SK1 North, Oklo said further wide zones of gold mineralisation were revealed from step-out drilling at depth and along strike.

Today’s results extend the high-grade gold mineralisation at the prospect at depth. Moreover, Oklo said based on all results at the prospect so far, SK1 North remains open at depth. The company is continuing drilling both down-dip and along strike to the north.

Released along with the SK1 results today are assays from four RC holes at the Koko prospect, which is roughly two kilometres south of Seko.

One hole returned an intersection of 28 metres grading 1.14 grams per tonne of gold from three metres.

The overall results from Koko, however, have the potential to extend the SK1 trend up to three kilometres in length, according to Oklo.

Oklo said it plans to keep its current drilling season running until the start of the wet season in July, with more RC and diamond drilling assay results expected in coming weeks.

“We are becoming increasingly confident that the drilling planned along the SK1 trend in the lead up to the wet season will deliver further open-pittable oxide mineralisation to Oklo’s maiden Mineral Resource Estimate, expected to be finalised during 2H 2020,” Simon said.

Shares in Oklo are trading 1.75 per cent higher today, currently worth 29 cents each at 3:51 pm AEST.