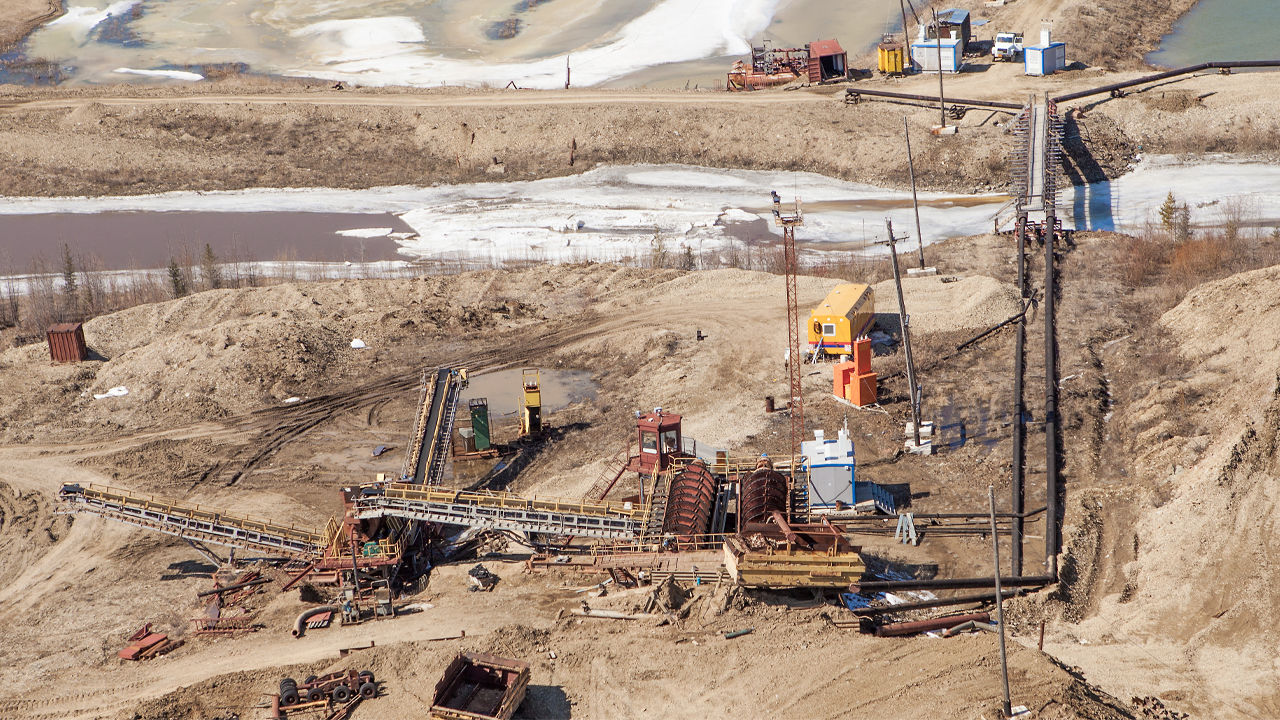 At Dandoko, extensive gold anomalies have previously been outlined by auger drilling along a 12-kilometre long gold corridor.

The potential exists for this corridor to host large gold mineralised systems which were identified from recent drilling success at Seko and several other nearby prospect areas.

The shallow air core holes were designed to explore for blind mineralisation between the three main Skeo gold trends and for extensions along strike.

As part of this program, two long air core traverses were completed across the Seko gold trend (SK1-3) and the RC holes were designed to follow up previous mineralisation.

However, several of the holes didn’t reach target depth due to ground conditions.

Air core drilling at SK1 returned a number of significant gold results to the east, south and west.

To the east, multiple zones intersected significant gold mineralisation such as 2 metres at 7.13g/t gold and 10 metres at 2.33g/t gold.

Oklo is highly encouraged by the discovery of further altered breccia which has strong similarities to the main gold mineralisation zone at SK2.

Air core traverses at SK3 successfully intersected further gold mineralisation to the east, with a better intersection of 10 metres at 1.37g/t gold.

The two RC holes drilling to the north of SK3 identified several narrow zones of gold mineralisation with the best intersection of 1 metre at 16.40g/t gold.

Further assay results are expected in the coming weeks from drilling completed at the Selingouma prospect and the Lomona prospect.

Oklo is presently compiling 3D geological models of the gold mineralisation at Seko using property software to assist in the understanding of this complex gold system.

These models will also assist in planning the next phase of exploratory drilling at Seko.