Oldfields to sell half of company shares to raise $5.1M 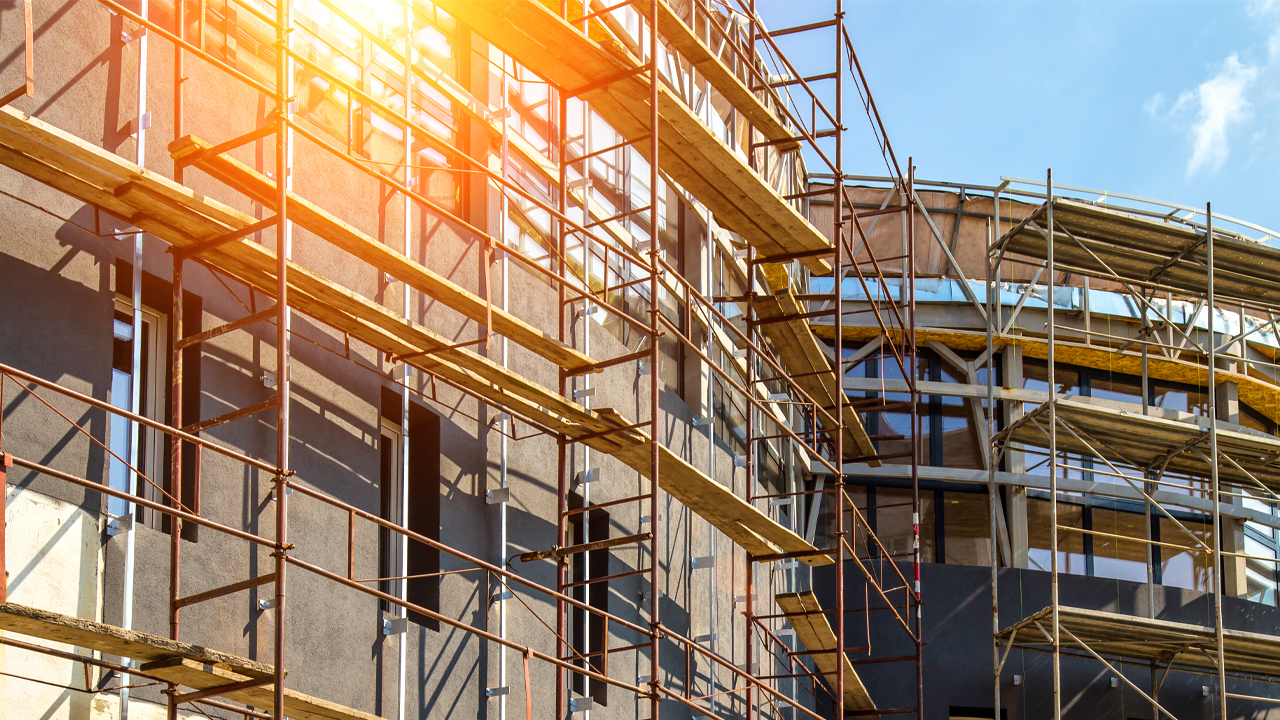 Scaffolding maker Oldfields has seen its share price skyrocket 66.67 per cent today after announcing it will sell equivalent to 51 per cent of its shares to EQM Holdings.

EQM Holdings will buy into the company at six cents apiece, raising roughly $5.1 million. Oldfields detailed to shareholders it will work to re-shape its board so the majority of Directors are from EQM Holdings.

However, shareholders still have a say in whether the shares sale goes ahead. At Oldfields’ upcoming annual general meeting the placement can’t pass until it receives shareholder approval.

The raised funds will be used to payoff outstanding debts and supply finances for day-to-day operations.

As it stands, Oldfields has approximately $1.5 million in outstanding balance which it owes to Westpac.

Additionally, Oldfields has released its 2019 financial year report. Revenue saw a 4.4 per cent dip and now sits at $24.76 million.

In afternoon trade, Oldfields’ share price is currently sitting at six cents per share, following the huge 66.67 per cent boost.

OLH by the numbers