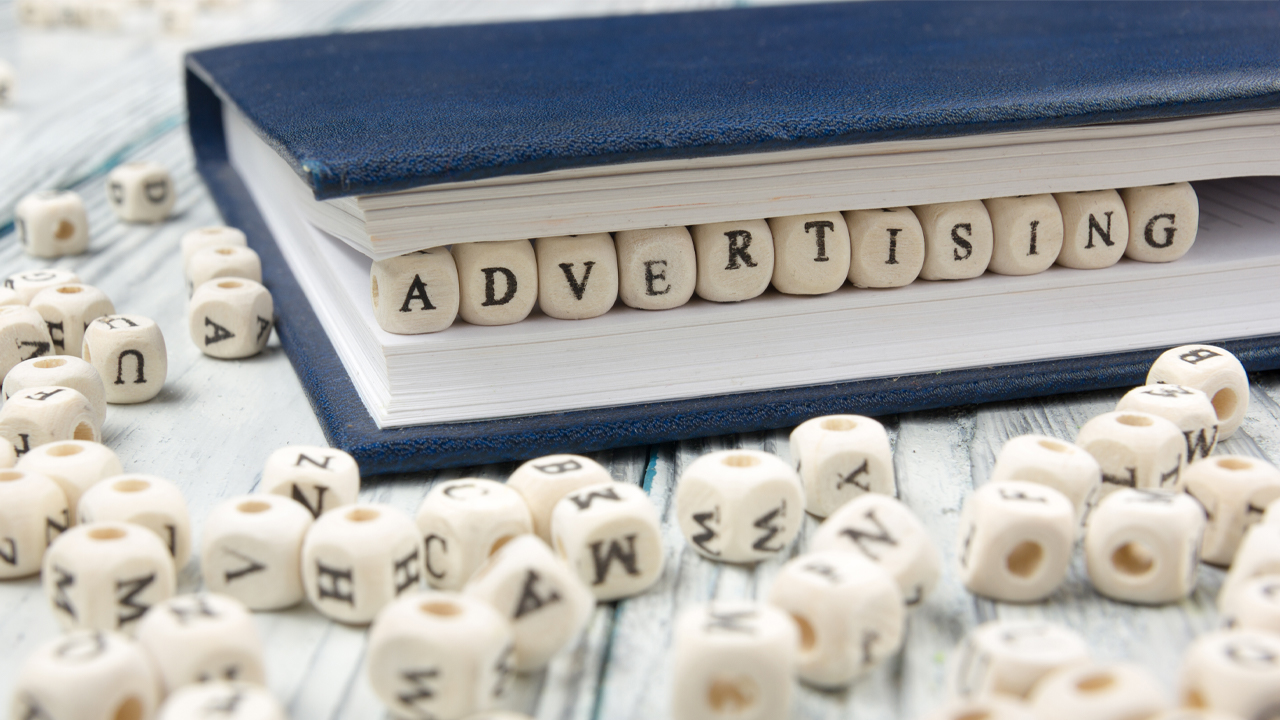 This upgraded guidance, however, is still a step down from oOh!’s original expectations.

Back in February, the company predicted to rake in EBITDA (earnings before interest, tax, depreciation and amortisation) of between $152 million and $162 million for 2019.

But in August, oOh! said challenging market conditions for the world of media caused a decrease in third and fourth quarter bookings. As such, the company dropped its earnings guidance to between $125 million and $135 million.

This downgrade saw oOh! shave $1.36 off of its share price in just one week, with shares dropping from $4.04 each to a four-year low of $2.68 per share. oOh!’s shares are yet to return to their former glory.

Today’s news, while perhaps not as positive as investors would like, softens August’s blow slightly. oOh! now expects to bring in between $138 million and $143 million in EBITDA for 2019.

According to the company, things picked up quicker than expected in the fourth quarter of 2019, with improved bookings compared to the same time in 2018 despite the third-quarter slump.

The company maintained its original forecast of a five-to-seven per cent growth in operational expenditure. Capital expenditure for the year is predicted to come in at the lower end of the originally-forecast $55 million to $70 million.

It’s not yet certain how the market will respond to today’s news as the announcement dropped after market close.

OML by the numbers