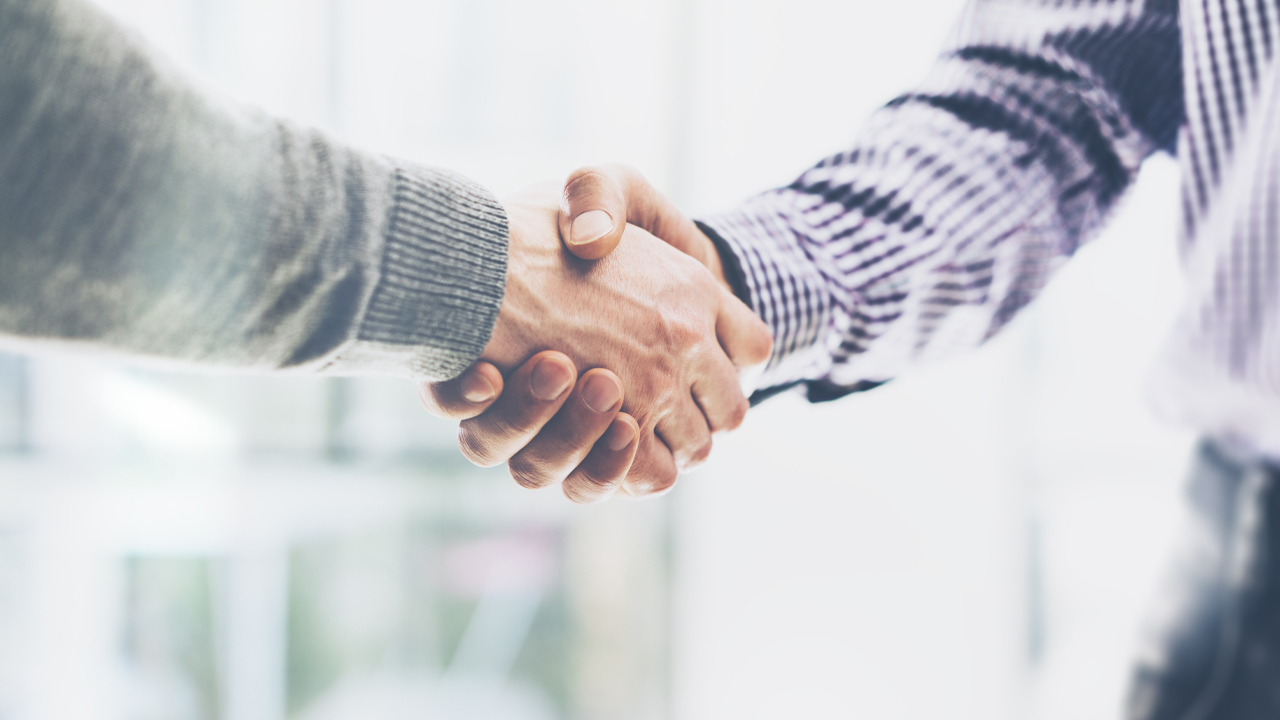 Software development company Ookami (OOK) has appointed a new managing director to oversee the acquisition of its Boulbi and Messok East projects.

The company announced it had executed a consulting agreement to grant Joseph van den Elsen — who joined the company as a non-executive director in September last year — the position of Managing Director.

In a statement from Ookami, the company advised the new managing director will oversee the completion of its proposed acquisition of the Boulbi and Messok East
Projects in Africa, which was announced in early March.

To secure interests in the projects, the OOK is required to purchase a 57 per cent interest in Valhalla Minerals and 100 per cent shares in Cameron Cobalt, which own majority interests in the companies through their respective subsidiaries.

Ookami also advised it planned to undertake a $5.7 million placement to investors at 20 cents per share.

He is set to lead the company’s exploration and business developments efforts thereafter.

Joseph van den Elsen will receive an annual fee of $180,000 and either party will be required to issue three months notice in writing to terminate the agreement.

Ookami shares are suspended and last traded at 2.2 cents.

OOK by the numbers