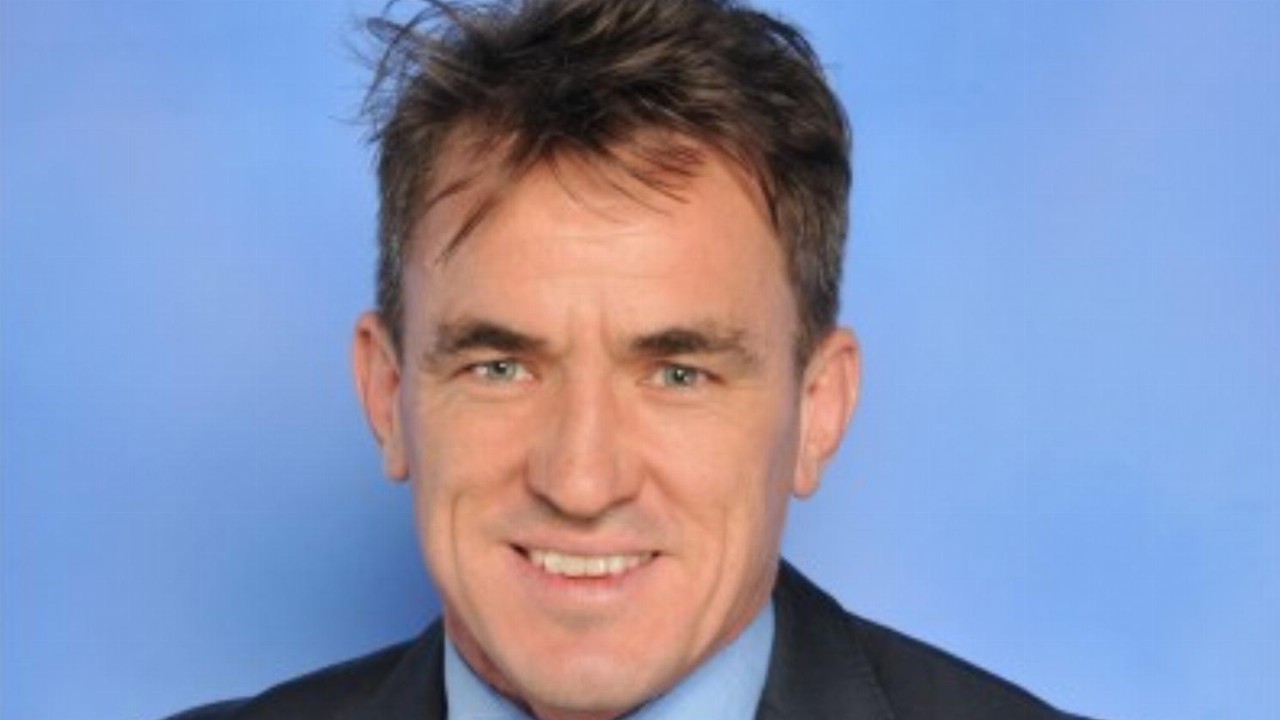 For more than two years, the technology stock’s shares have been in suspension after the ASX raised questions about Ookami’s trading activity amid a proposed fintech acquisition.

In September 2019, after many voluntary suspension extensions, Ookami said it would remain suspended until it could successfully complete a re-compliance transaction to the ASX’s satisfaction or terminate the proposed acquisition.

At the end of 2019, the ASX advised that in order for Ookami to be reinstated, it would need to make formal submissions for its compliance with Listing Rules 12.1. On the back of that, Ookami claimed it was focused on acquiring a healthcare company and didn’t intend to be reinstated on the ASX.

A few months later, Ookami terminated its engagement with the proposed purchase of the healthcare company. Instead, it shifted its focus back to reinstating its securities on the ASX with its shareholders’ interests in mind.

Fast forward nearly 12 months to March this year and Ookami made up for lost time with a bout of news.

The former software company also announced its plan to re-list on the ASX as a Central and West African-focused mineral explorer under the name “Panthera Metals”.

Additionally, Ookami announced its long-time Non-Executive Chairman, Faldi Ismail, would resign after the transactions were completed and that it would raise up to $5.7 million through a capital raise including a priority offer and public offer.

The following month, the tech-turned-materials stock released its re-compliance prospectus which included the details of its $5.7 million capital raising offer.

Last week, Ookami announced it had completed the issue of new shares under the capital raise and would focus on finalising documents to complete the re-listing process. Mr Ismail tendered his resignation after six years and has been replaced by John Ciganek.

After a long-awaited process, Ookami has re-listed on the ASX and is fully funded to conduct exploration at its new African assets.

In its first day back on the ASX, Ookami’s shares closed up 25 per cent to trade for 25 cents.