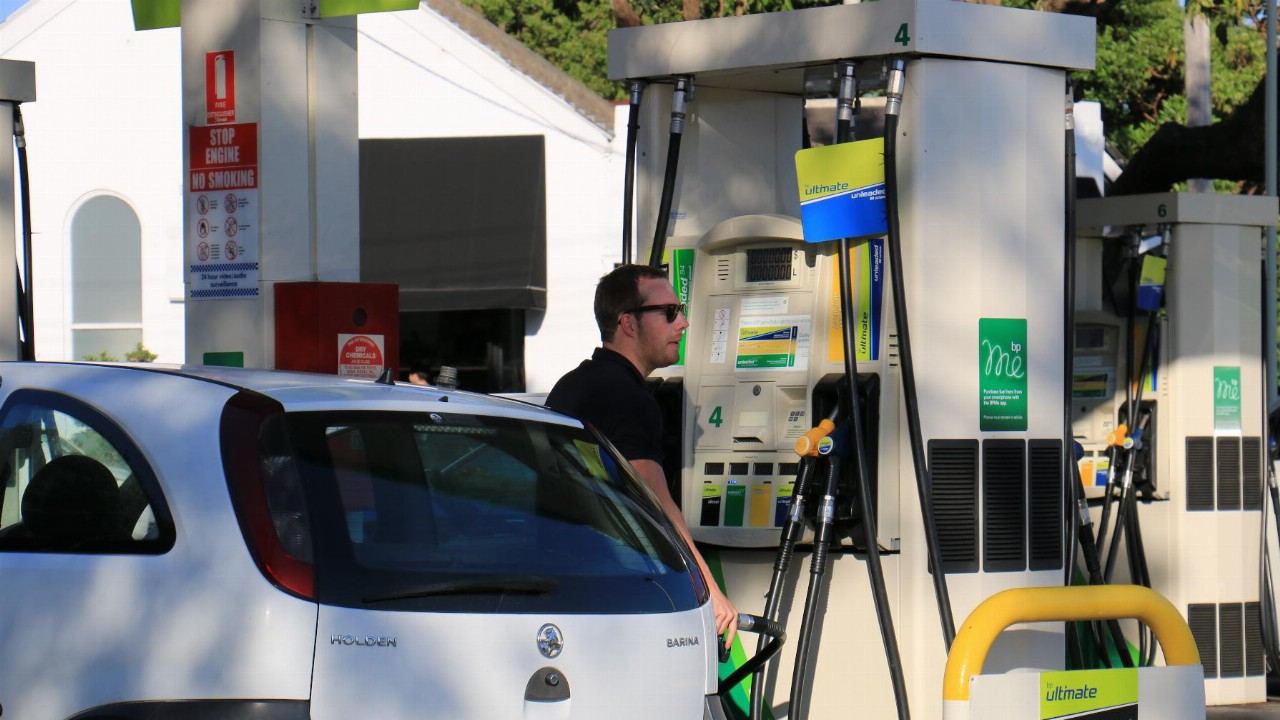 The Organisation of the Petroleum Exporting Countries (OPEC+) has put the brakes on oil output discussions following a clash between Saudi Arabia and the United Arab Emirates — a dispute that could have wider implications for the global economy.

As the pandemic hit last year, OPEC+ agreed to record oil production cuts of almost 10 million barrels per day (bpd), or 10 per cent of worldwide output, in an attempt to prop up prices and avoid oversupply. Since then, the restrictions have been partially relaxed, but still stand at around 5.8 million bpd.

On Friday, according to sources cited by Reuters, the UAE accepted a proposal from Saudi Arabia to raise output in stages by roughly two million bpd from August to December. However, it rejected a simultaneous plan to extend the remaining cuts from April next year to the end of 2022 without adjusting its current baseline production.

The UAE has taken issue with the low baseline from which its production cuts are calculated and wants it raised. The country had previously invested billions of dollars to increase its production capacity and says its baseline was set too low when OPEC+ originally formed its pact.

It argues it’s not alone in seeking a higher baseline since other countries, like Azerbaijan, Kazakhstan, Kuwait and Nigeria, have requested and received new ones since the deal was first agreed last year.

The dispute reflects a growing divergence between Saudi Arabia and the UAE, casting doubt over any progress that might be made within OPEC+ where all decisions must be made unanimously.

The lofty prices and the risk of a move higher have stoked fears that inflation could hamper the world’s economic recovery from COVID-19 and potentially complicate matters for central banks as they try to keep their hands off interest rates to support the recovery without letting an inflationary bubble emerge.

Concerns have also been raised among OPEC+ members that the United States, which is not part of OPEC+, could boost its output and gain a greater market share, particularly since current price levels make shale oil production profitable.

Domestically, the impact of the production cuts combined with a resurgence in fuel demand led to higher petrol prices across Australia’s five largest capital cities in the March 2021 quarter.

According to the ACCC, the average price for petrol in Sydney, Melbourne, Brisbane, Adelaide and Perth was 133.4 cents per litre — an increase of 12 cents from the December quarter of last year. Adelaide experienced the largest increase at 18 cents and Brisbane the smallest at 9.6 cents.

“The higher price of Mogas 95, the benchmark for refined regular unleaded petrol in the Asia-Pacific region, means we are paying more for petrol at the bowser.”