Open house at Panoramic: IGO to conduct due diligence checks 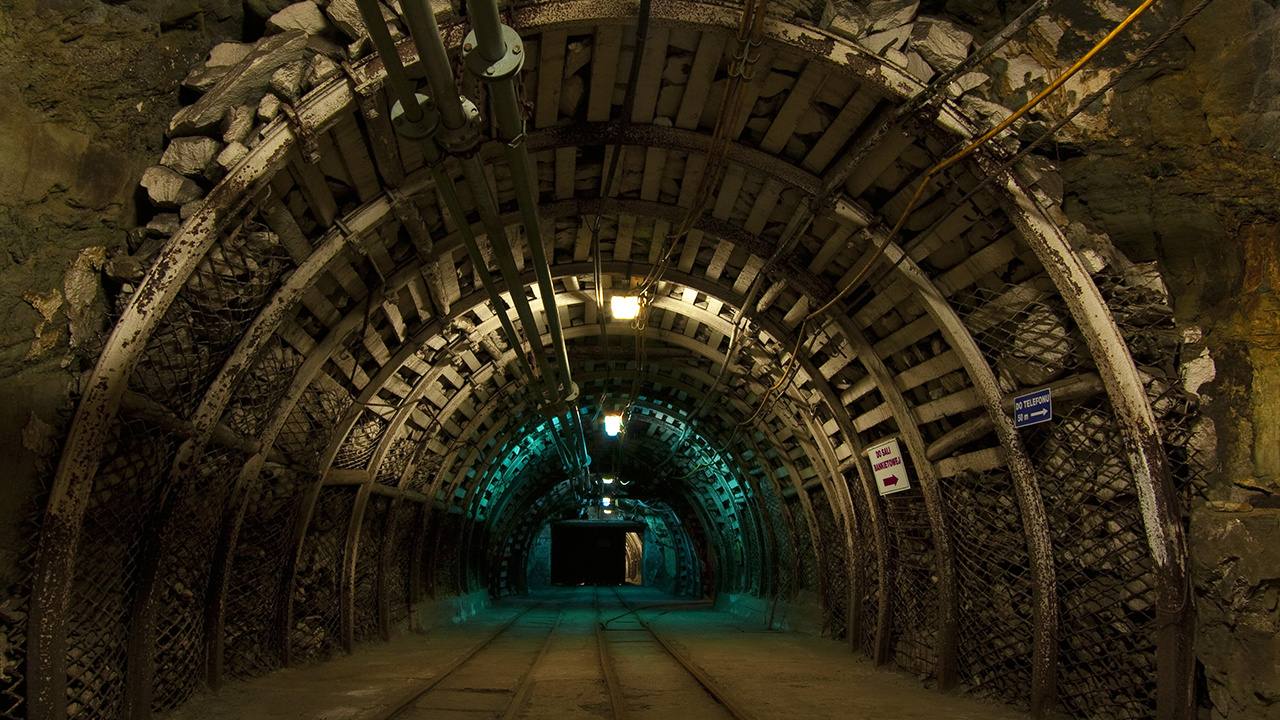 It’s a change of tune at Panoramic Resources, as the previously reluctant nickel producer now welcomes competitors to inspect its WA-based Savannah plant.

Today’s news may come as a shock to many as Panoramic vehemently fought off a hostile takeover from Independence Group (IGO) earlier this month.

IGO had offered a 1-for-13 share purchase of the company to get its hands on the coveted Savannah Nickel Project. Panoramic was swift in fighting off the deal, paired with its major shareholder Zeta Resources snubbing it as well.

Now Panoramic has inked a number of confidential due diligence arrangements with industry competitors, including IGO themselves, at the Savannah project.

Every detail is important for the potential buyers, as the once-attractive Savannah mine has recently faced setbacks and missed marks on production guidance.

Despite welcoming due diligence checks from other companies, Panoramic is strongly recommending its shareholders continue to oppose IGO’s most recent takeover bid.

However, in a statement released to market this morning, Independence urged PAN shareholders to accept an imminent revised offer to be announced on Monday.

Panoramic also recently opted for a capital raising under fresh Chief Executive Victor Rajasooriar — which could now have to wait as IGO says otherwise.

“IGO reiterates that any capital raising announced by Panoramic would represent a breach of IGO’s Offer conditions and IGO reserves its rights including its right to rely on the resultant breach of condition to terminate the offer should an equity raising be announced,” the IGO announcement read today.

This may pose a problem for Panoramic, as the company claimed it needed the capital raising to funnel more money in getting Savannah back on track.

Panoramic’s choice to play hardball on the IGO offer was due to concerns the project was “undervalued”. This ‘no-go’ decision was backed by Peter Sullivan’s Zeta Resources — a major shareholder in Panoramic.

With several suitors now having a chance to look at the mine, a real competitor to the IGO offer may arise.

The Savannah project is currently undergoing an operational review, with production guidance for the 2020 Financial Year to be released in the coming weeks.

Panoramic Resources are trading higher today by 9.59 per cent for 40 cents per share.

Independence Group is also enjoying a healthy uptake on its shares today, trading at $6.06 each — a premium of 1.51 per cent.