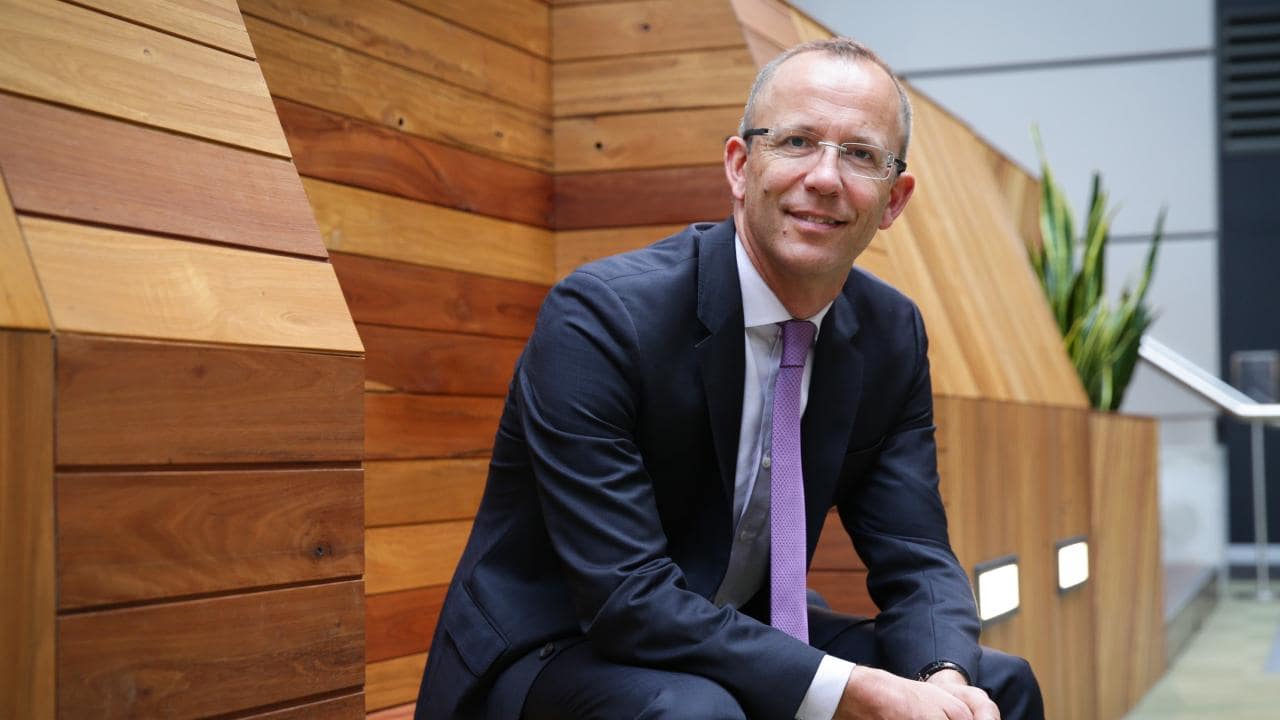 Fintech competitor Openpay (OPY) has scrapped its plans to buy out UK-based Payment Assist as a record quarter of Australian operations influences the company’s international strategy.

Openpay has instead pivoted to a revenue-sharing partnership deal with the UK buy now, pay later (BNPL) business, which will see the two companies share some UK merchants. Under the deal, Openpay will look for ways to help Payment Assist leverage the Openpay tech platform in the UK market.

The decision to pursue a partnership with Payment Assist rather than an outright acquisition follows what Openpay has highlighted as its strongest operational quarter to date, with a record $87 million in total transaction value (TTV) tabled over the three months to the end of December 2021.

Over the month of December alone, Openpay’s TTV hit $35 million, generating $2.4 million in revenue — an increase of 55 per cent year-on-year.

Openpay said it now planned to implement a “range of efficiency measures” to accelerate its pathway to profitability in the Australian and New Zealand market. It has also parted ways with Group CEO Michael Eidel and accepted the resignation of non-executive Director Kelly Bayer Rosmarin.

Profitability in the BNPL sector is rare: even the biggest players in the space, like Afterpay (APT) and Zip Co (Z1P), continue to operate at steep losses as growth takes precedence over profit.

In Openpay’s case, the company tabled a loss of $63 million over the 2021 financial year.

Nevertheless, as it works to turn this around at home, Openpay said it would still prioritise its “unparalleled” market opportunity in the United States.

Openpay said its addressable market in the US, just in its core verticals, is larger by many multiples than the opportunity in other markets.

“Openpay now has all the building blocks in place to monetize this significant and unique opportunity,” the company said in an announcement to the ASX.

Openpay has signed dentists, vets, auto dealers, and even a healthcare insurance provider in the States to its fintech platform. The company plans to ramp up its focus in this market to capitalise on these opportunities.

“This enhanced strategic focus in the US, in addition to bringing forward planned profitability in Australia and entering into a partnership agreement with Payment Assist in the UK market, will ensure the group’s capital and resources are best focused on those opportunities which the board believes can deliver the strongest financial returns and long-term commercial success,” Openpay Chair Patrick Tuttle said.

Openpay operates under the brand “Opy” in the United States.