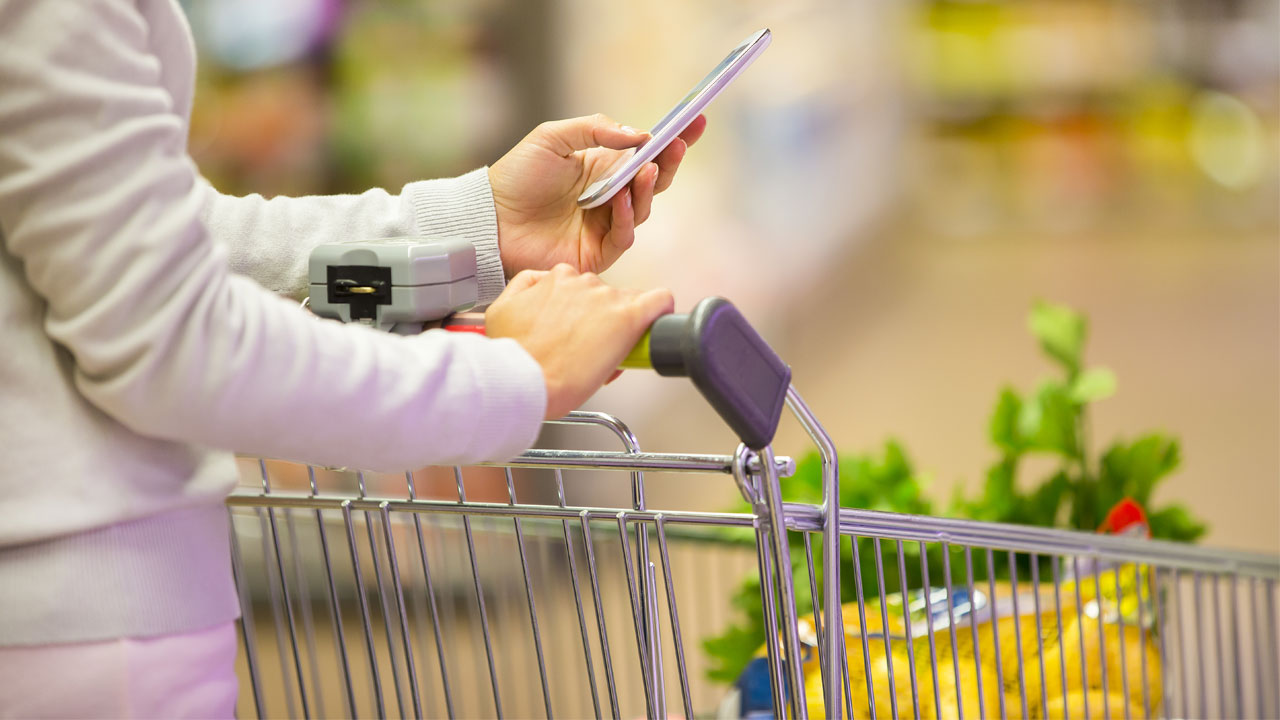 The maiden contract with the country’s largest supermarket is for the new Openpay for Business service, which is designed as a business management platform for companies to manage their trade accounts end-to-end.

The service can be subscribed for through a software-as-a-service (SaaS) platform. Woolworth has signed up to roll out the Openpay for Business portal as part of its own B2B services.

However, Woolworths will not be offering any buy now, pay later services through the new platform. Rather, the tech will be used to manage trade accounts, credit checks, and approvals.

Openpay CEO Michael Eidel said the Openpay for Business was made to speed up business management processes.

“With Openpay For Business, these companies can now seamlessly control the whole trade account process from signing new accounts to invoicing in the one system, saving much needed time and resources and improving trade customers’ experiences,” he said.

No costs or revenue expectations were given for the contract, but the CEO said the inaugural contract is an “important differentiator” for the company.

According to Michael, the new contract won’t drain cash from Openpay’s balance sheet but will bring in some diversified revenue streams for the company, making it an important milestone in its B2B-focussed strategy.

The initial term of the contract will go for three years with an option to extend it for another two.

Openpay shares have hit a small spike on the back of today’s news, tacking on 5.5 cents with a 4.58 per cent gain. In mid-afternoon trade, shares are worth $1.26 each.