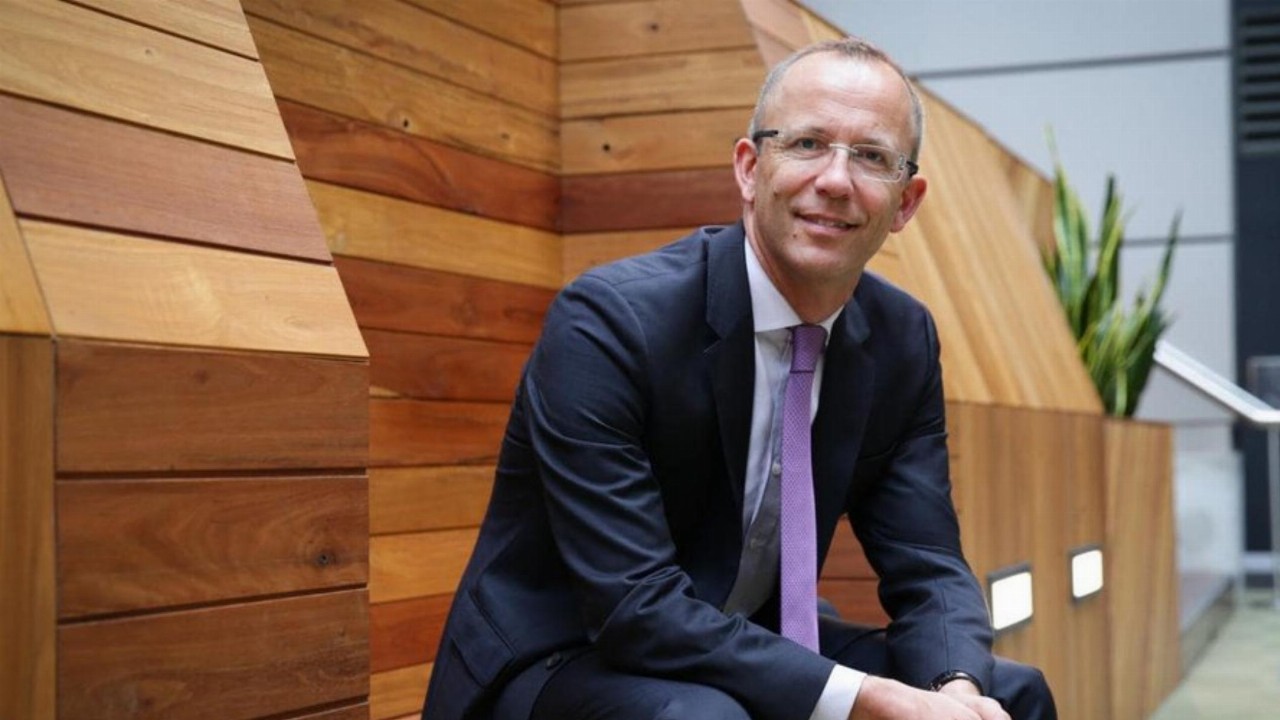 The fintech company offers loans for purchases up to $20,000 and repayment plans that can last up to two years.

Openpay ended December with a 123 per cent growth in customers when compared year on year.

Pleasingly, the payment solution business had its best half-year on record for total transaction values – increasing 96 per cent to $165 million all up.

Openpay also began launching into the U.S. in December, having already established itself in Australia, New Zealand and the U.K.

OPY’s revenue performed well over the half-year, increasing by 65 per cent compared to 1H FY20, to total $13.63 million at the end of the period.

Despite the gains in revenue though, Openpay is still running at a loss and ended the first half of the 2021 financial year $25.48 million in the red.

In comparison, the company ended 1H FY20 with a $15.9 million loss, meaning its losses deepened by 60 per cent over this latest half-year.

However, OPY argues the loss is normal for the business’s current stage of development.

It also argues it will be able to turn a profit soon, after it drove down its gross revenue yield to 8.1 per cent, net transaction margin to 1.4 per cent and net bad debt ratio to 2 per cent during the half-year.

“[The first half] was a scene setter for Openpay. We announced our highly targeted and customised strategy to enter the US – one of the world’s biggest payments market, leveraging deep industry experience and knowledge,” CEO Michael Eidel commented.

“Having built a strong Retail customer base in the UK, we are now preparing to bridge into Healthcare and Automotive – two verticals which have driven Openpay’s differentiation in Australia,” he added. 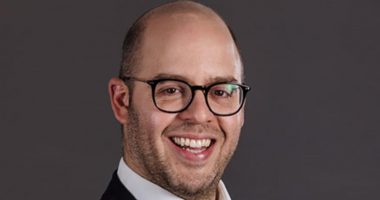