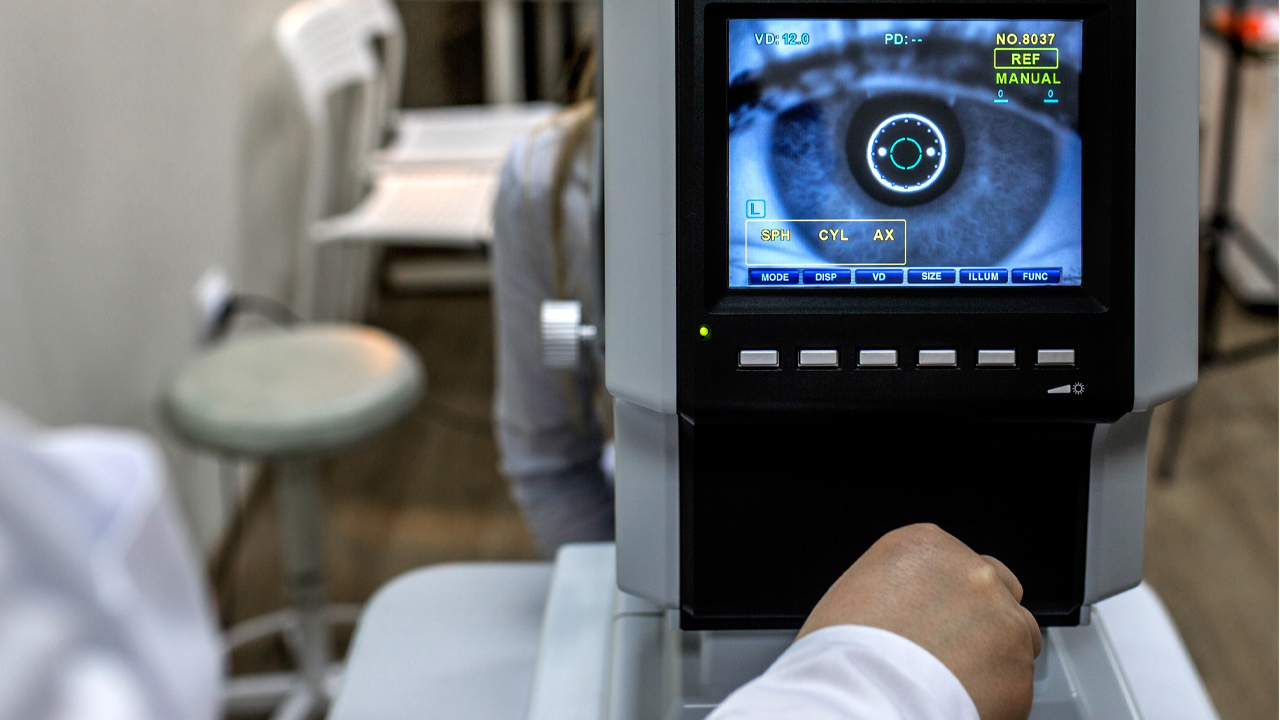 Opthea Limited has presented its controlled study of OPT-302 at the European Society of Retina Specialists (EURETINA) 2019 Congress in Paris.

Professor Tim Jackson presented the Phase 2b study data for the first time at an international ophthalmology congress.

The clinical data from the study further supports the primary outcome of the trial which showed superior vision gains following the administration of OPT-302 + ranibizumab combination therapy.

OPT-302 is a soluble form of vascular endothelial growth factor receptor that blocks the activity of the VEGF-C and VGEF-D proteins. These proteins cause blood vessels to grow and leak — a process which contributes to the onset of retinal diseases.

Essentially, the product helps treat patients who are suffering wet age-related macular degeneration (AMD) and whose vision suffers because of it.

In the 2.0mg OPT-302 + ranibizumab treatment group in the latest phase of study, 18.5 per cent of patients had sub-retinal fluid present at week 24. This is compared to 29.3 per cent compared to the ranibizumab + sham group.

Additionally, the relative proportion of patients with intra-retinal fluid cysts was 16.8 per cent for the 2.0mg OPT-302 group and 21.6 per cent for ranibizumab alone.

“We are pleased to report additional results from our Phase 2b clinical trial at EURETINA,” CEO Dr Megan Baldwin commented.

“Together with the previously reported superiority in visual activity gains, the further data analyses support the primary outcome of the study and demonstrate that OPT-302 has direct mechanistic effects on wet AMD lesion pathology,” she said.

In Australia, AMD currently affects roughly 1.25 million people, and eight million are at risk. AMD affects the macular region of the retina which is used for seeing straight ahead.

Those suffering AMD can see clearly to the sides, but straight ahead will be a blur. This primarily affects activities such as reading, writing, colour vision, and looking at detailed objects.

Both groups reported on similar safety profiles. However, there were two ocular serious adverse effects: one case of endophthalmitis (inflammation of the eye) and one case of vitritis (blindness) in the 0.5mg OPT-302 + ranibizumab group.

There was one adverse effect that lead to the study being discontinued and one APTC (Anti-platelet Trialists’ Collaboration) event of a non-fatal heart attack in the ranibizumab + sham and 0.5mg OPT-302 + ranibizumab groups respectively.

There were two patient deaths while the study was being conducted, but both were deemed to be unrelated to the study drugs and both were in the ranibizumab group only.

Overall, administration of OPT-302, in combination with ranibizumab, was well tolerated and no safety concerns were identified.

“We continue to be encouraged by the positive outcomes of the further analysis of the Phase 2b trial and we anticipate reporting additional outcomes from the study over the following months at international ophthalmology meeting,” Dr Megan concluded.

OPT by the numbers