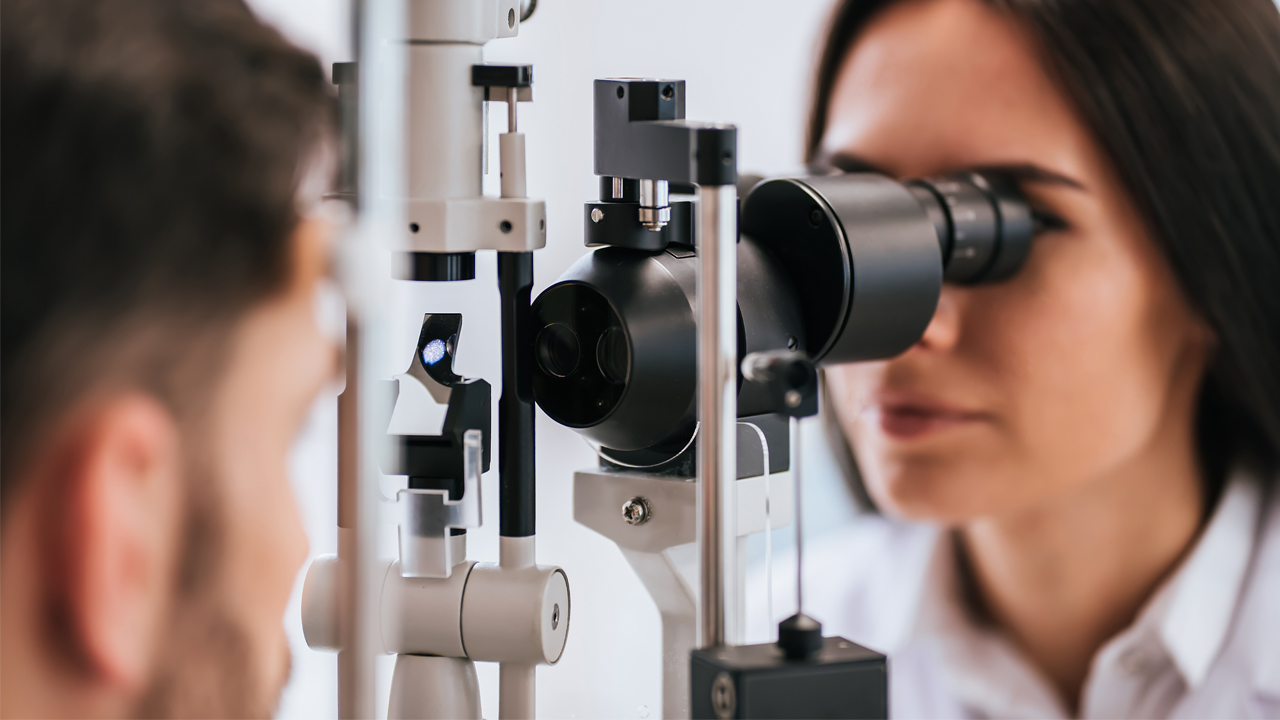 Opthea Limited is one of the top gainers on the ASX this morning, up as much as 143 per cent after returning from its trading halt announced on August 5.

This morning Opthea announced positive results from the latest phase of testing for its OPT-302 combination therapy.

As stated in the release, the combination therapy met the primary endpoint of average visual gain at 24 weeks compared to already existing therapies in treatment with patients with wet age-related macular degeneration (AMD).

In Australia AMD currently affects roughly 1.25 million people, and eight million are ‘at risk’. AMD affects the macular region of the retina which is used for seeing straight ahead.

Those suffering AMD can see clearly to the sides, but straight ahead will be a blur. This primarily affects activities such as reading, writing, colour vision, and looking at detailed objects.

The Phase 2b randomised, double-masked, sham-controlled clinical trial recruited 366 AMD patients. These patients were allocated two intravitreal (medicine shot to the eye) doses of OPT-302 — 05mg and 2.0mg — administered monthly in combination with 0.5mg of Lucentis over 24 weeks.

This was compared to a control group that received a standard treatment of 0.5mg Lucentis administered monthly.

Patients who were administered 2.0mg of OPT-302 combination therapy gained an average of 14.2 letters of vision from the Early Treatment of Diabetic Retinopathy Study (ETDRS) standardised eye chart at 24 weeks.

The OPT-302 injections were also well tolerated with the safety profile similar to that in the control group. The independent Data and Safety Monitoring Board confirmed that no safety risks were identified.

Secondary endpoints were also supportive of the primary outcome. Of those in the 2.0mg OPT-302 combination group, 45 per cent gained 15 or more letters from baseline to week 24 compared to 40.5 per cent of patients in the Lucentis control group.

The proportion of patients gaining 10 or more letters from OPT-302 was also up 70 per cent versus 57.8 per cent from Lucentis.

However, the major achievement was seen in the 2.0mg OPT-302 group where stable vision was achieved in 99.2 per cent of the group, compared with 96.7 per cent from the Lucentis control group.

“To achieve this highly significant result and meaningful additional clinical efficacy with OPT-302 in a trial powered for superiority, against a Lucentis standard of care control arm that outperformed relative to prior published studies is a great achievement,” Dr. Pravin Dugel, lead investigator on the trial said.

CEO and Managing Director of Opthea Limited, Dr. Megan Baldwin, is keen for the trial to keep going.

“Additional analyses of the Phase 2b study are ongoing, and we look forward to presenting detailed data at future ophthalmology conferences, as well as reporting toppling data from our ongoing Phase 2a clinical trial of OPT-302 in patients with persistent diabetic macular deem, anticipated in early 2020,” she said.

OPT by the numbers