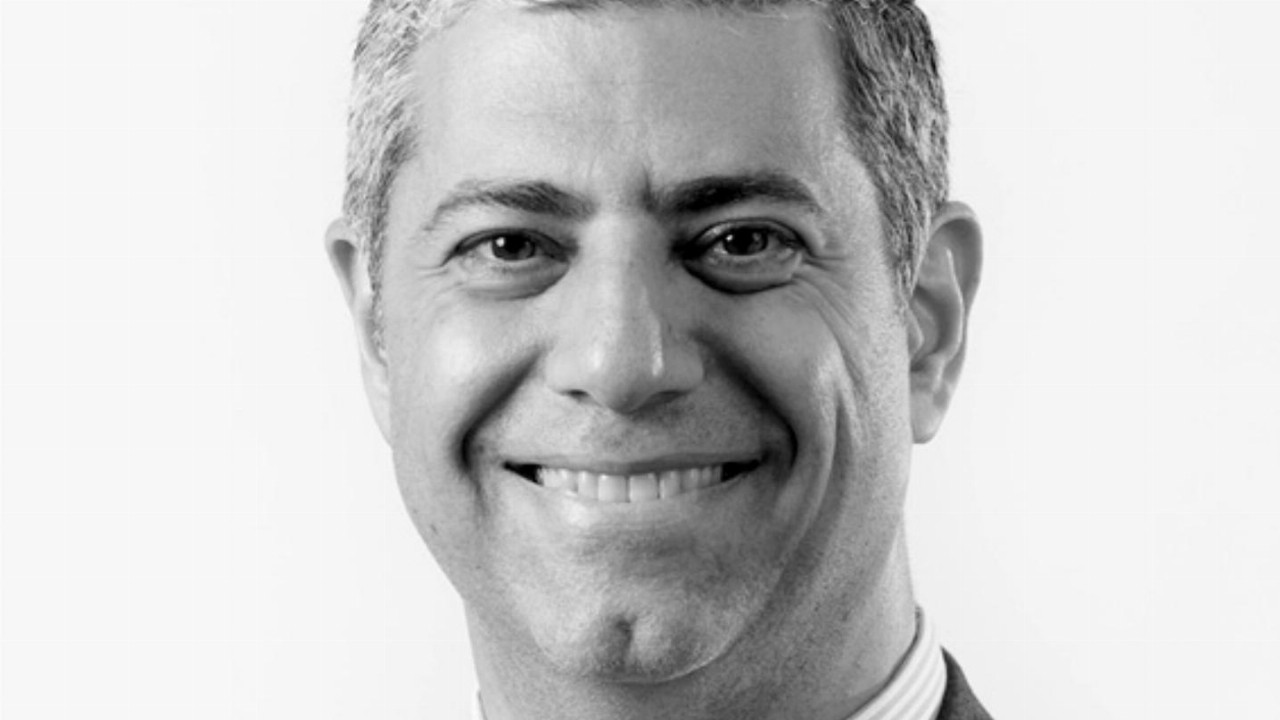 Optiscan Imaging (OIL) Non-Executive Director Camile Farah will step up to the role of Managing Director.

Current Managing Director Darren Lurie will leave the company to pursue other interests, and will be succeeded by Professor Camile Farah.

Professor Farah has 25 years’ experience in the healthcare, biotech, and medical research sectors. He comes with commercial experience through managing his own consulting businesses, as well as various executive and board positions.

The appointment comes with a fixed remuneration of $385,000 per annum plus superannuation, along with short term incentives.

“Professor Farah is a strong advocate for the technology, having trialled it extensively during the development phase,” Mr Cooke said.

“Professor Farah’s clinical background combined with his commercial experience across various corporations and institutions will steer Optiscan as it embarks on its next exciting growth phase.”

Darren Lurie will provide a handover to Professor Farah until January 20 and is due to receive benefits and payments from the short-term incentive agreed on in his contract, subject to the company meeting performance hurdles.

During his three years at Optiscan, the outgoing managing director oversaw the development of Optiscan’s own clinical device, the InVivage, which is progressing to US FDA approval for its use in oral cancer screening and surgery.

He has also worked on developing Optiscan’s breast cancer application and drove the international expansion for the distribution of the FIVE2 pre-clinical device.