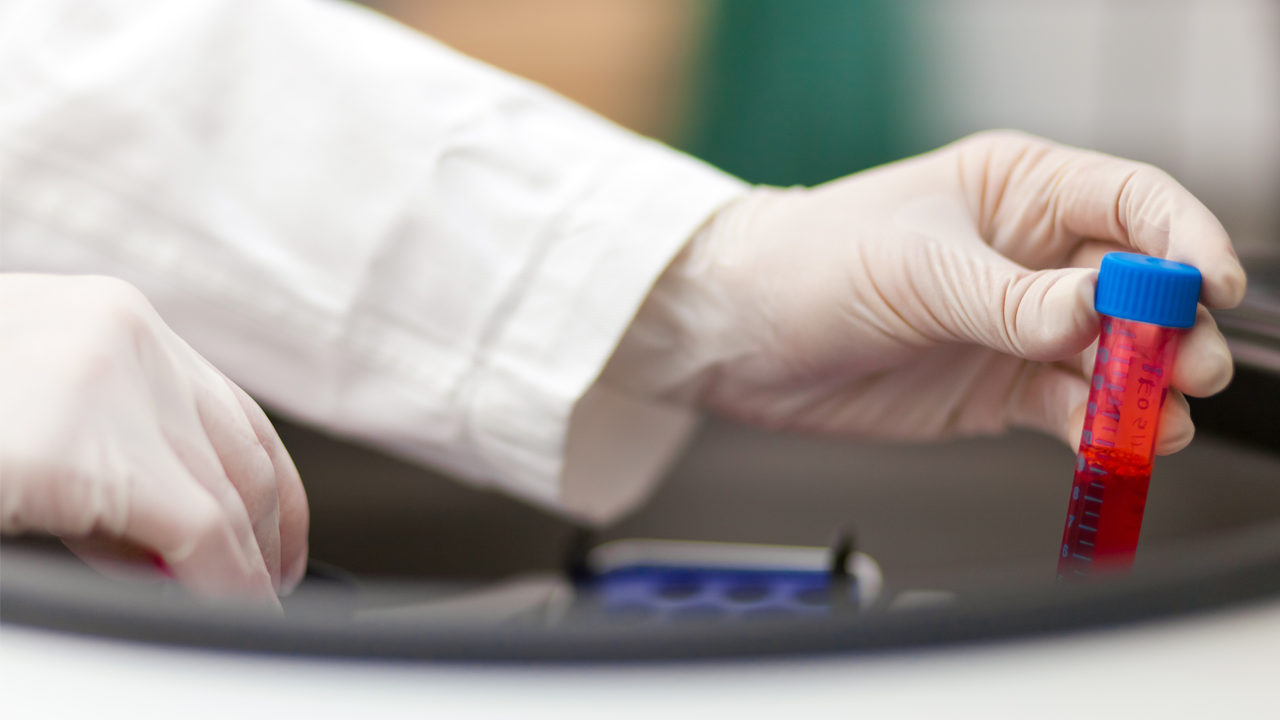 Medical equipment maker Optiscan has achieved a significant milestone after its ‘virtual biopsy technology’ was selected for use in an oral cancer clinical trial.

It was confirmed today that Optiscan’s confocal laser endomicroscope technology will be used in a human clinical trial which will be overseen by the Institutional Review Board of Memorial Sloan Kettering Cancer Centre (MSKCC) in the U.S.

Optiscan already has an existing relationship with MSKCC on the development of screening, early diagnosis and surgical tools that target cancer cells in oral, oesophageal and cervical applications.

Optiscan’s endomicroscope can detect cancer cells during operations to remove tumours with real-time feedback. This allows surgeons to minimise the removal of healthy tissue.

“Our technology which enables real-time virtual biopsies for cancer screening and the assessment of tumour margin in many types of cancer surgeries is set to be a game-changer in several clinical applications,” Optiscan Executive Chairman, Darren Lurie, said.

Optiscan is currently engaging with various U.S. based regulatory advisers who are assisting in closing on FDA regulatory approval.

If approved the U.S. market will broaden the clinical applications for the sale of Optiscan’s technology to be used in many other types of cancers such as oesophageal, cervical, brain and breast.

Following MSKCC’s approval, it is anticipated that further approvals will now be sought for the performance of cervical and oesophageal cancer trials.

As another potential boost, Optiscan has confirmed that it hopes to secure additional endorsements for various clinical research in Australia.

It has been in discussions with leading Australian health institutions regarding the use of technology in assisting in research.

Strong potential exists for Optiscan’s system to be used in further clinical cancer trials with it confirming that a leading Australian health care institution is currently preparing an ethics submission for the use of its system in a second oral cancer clinical trial.

A prime area that can benefit from Optiscan’s technology is breast cancer research which sees around two million cases globally.

In addition to this, Optiscan is currently in discussions regarding the possibility of conducting a Stage 3 trial in multiple venues.

To further showcase its technology Optiscan has been invited to present details regarding its breast cancer research at the 17th World Federation for Ultrasound in Medicine and Biology Congress (WFUMB) in Melbourne next month.

The WFUMB will be attended by over 2000 delegates and will be accompanied by a global committee. This makes for the largest ultrasound focused program to be held in Australia in over five years.

Work is also continuing with the CSIRO to the use of the Optiscan technology to enable real-time imaging of in vitro 3D tissue culture.

“Optiscan is entering a new commercial phase and we remain focused on bringing our breakthrough technology to new applications in the clinical market with our device,” Darren added.

“Following a recent capital raising, we are now well placed to move forward and obtain regulatory approvals for our clinical device. It is an exciting period for us as we take key steps forward on our plan for FY20 and beyond.”