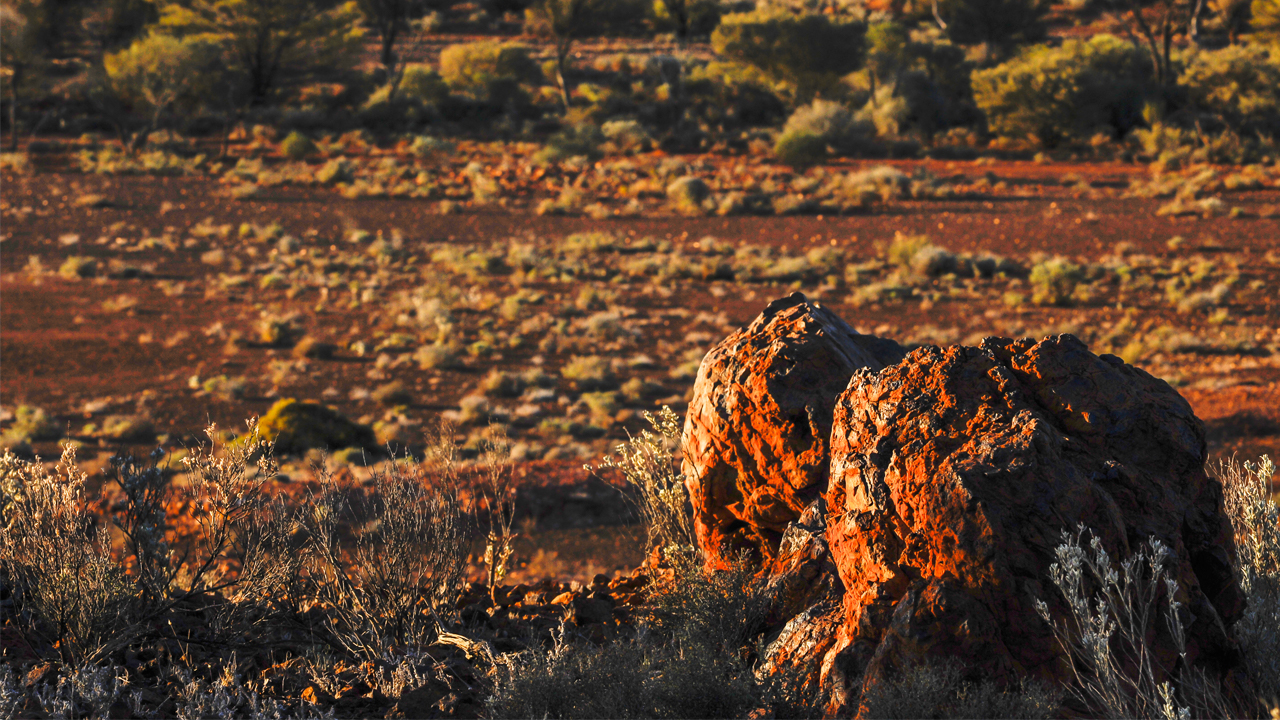 The original cost for the plant infrastructure was estimated at $15 million, but will ended up costing the company just $8.52 million.

The 43 per cent reduction estimate was undertaken by GR Engineering (GRES) which estimated the engineering, procurement, and construction management.

GRES has estimated the time to complete the remedial works program and recommission at Davyhurst will take roughly 24 weeks.

The Davyhurst project contains both historical open cut and underground mining operation and is located 120 km north-west of Kalgoorlie.

Davyhurst area hosts some of the largest deposits within the project area and has potential for new gold deposits and to extend its exisiting resources.

Managing Director David Quinlivan is happy with the reduction costs.

“We are pleased to provide further clarity on the capital cost estimate to complete outstanding remedial works and to recommission the Davyhurst Gold Processing Plant,” he said.

Ora Banda is a gold exploration and development company and is the 100 per cent owner of the Davyhurst Gold Project.

“We are also pleased that our previous estimate of A$15 million for this remedial work program has proven to be conservative and believe these projected capital cost savings will significantly enhance the overall economics of this project,” David said.

Ora Banda has gained 11.9 per cent today and is currently selling at 23.5¢ per share.