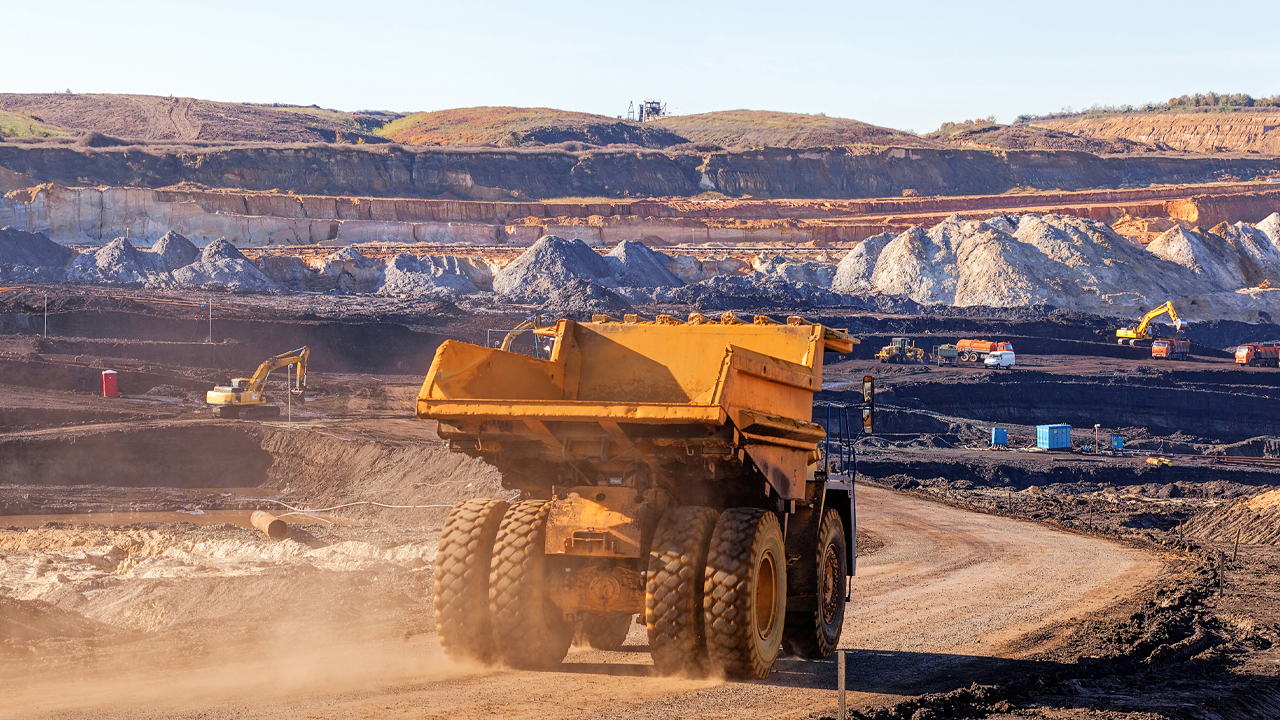 According to the company, the drill campaign was a success and revealed the potential for an open pit and underground mine at the project.

“The Phase 1 drilling has provided us with a greater geological understanding of the Riverina deposit and how this might translate into open pit mining,” Managing Director David Quinlivan said.

Gold grades up to 14.9 grams per tonne were identified from three metres, demonstrating mineralisation from a shallow depth.

The Riverina deposit is consistently mineralised with high-grade intercepts and broader low-grade areas. According the the company this is said to lend itself for “excellent mining opportunity”.

Results collected from the drilling are currently being tested to determine a resource definition, with a resource estimate expected to be completed next month.

“We look forward to delivering the resource upgrade in the near future,” David said.

Ora Banda advised the market it remains well funded to continue its “aggressive drilling program” at the project.