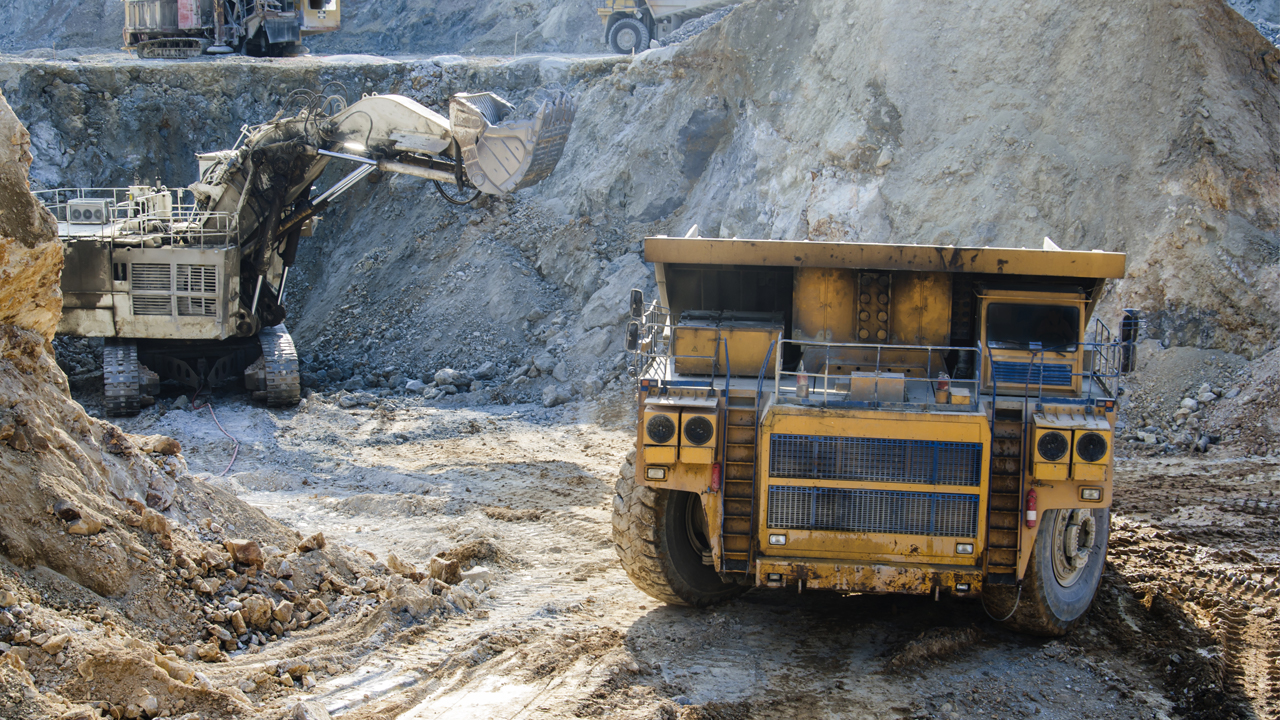 The optimisation study incorporated the current capital and operating cost estimates for small to medium open pit gold mines, and a base case gold price of $2000 per ounce.

The optimisation and redesign review processes completed resulted in a combined open pit mining reserve esteem for the Missouri and Sand King deposits of 2.8 million tonnes at a grade of 2.3g/t gold for 210,000 ounces of gold.

Importantly, the reserve grade held steady over the 2017 reserve estimate of 2 million tonnes at 2.3g/t gold for 150,000 ounces.

“The delivery of this updated reserve statement is an essential step in the progression of the DFS (definitive feasibility study),” Managing Director David Quinlivan said.

“The increase in reserve is pleasing and augurs well for the integration of these open pits into the larger project scale mining proposition,” he added.

Work has now begun on updating all the necessary statutory approvals for the Siberia Project which were initially granted in 2017.

Mine evaluation work investing the underground potential of the Missouri and Sand King deposits has also begun.

Ora Banda’s share price is steady today with shares trading for 18 cents apiece at 11:26 am AEDT.