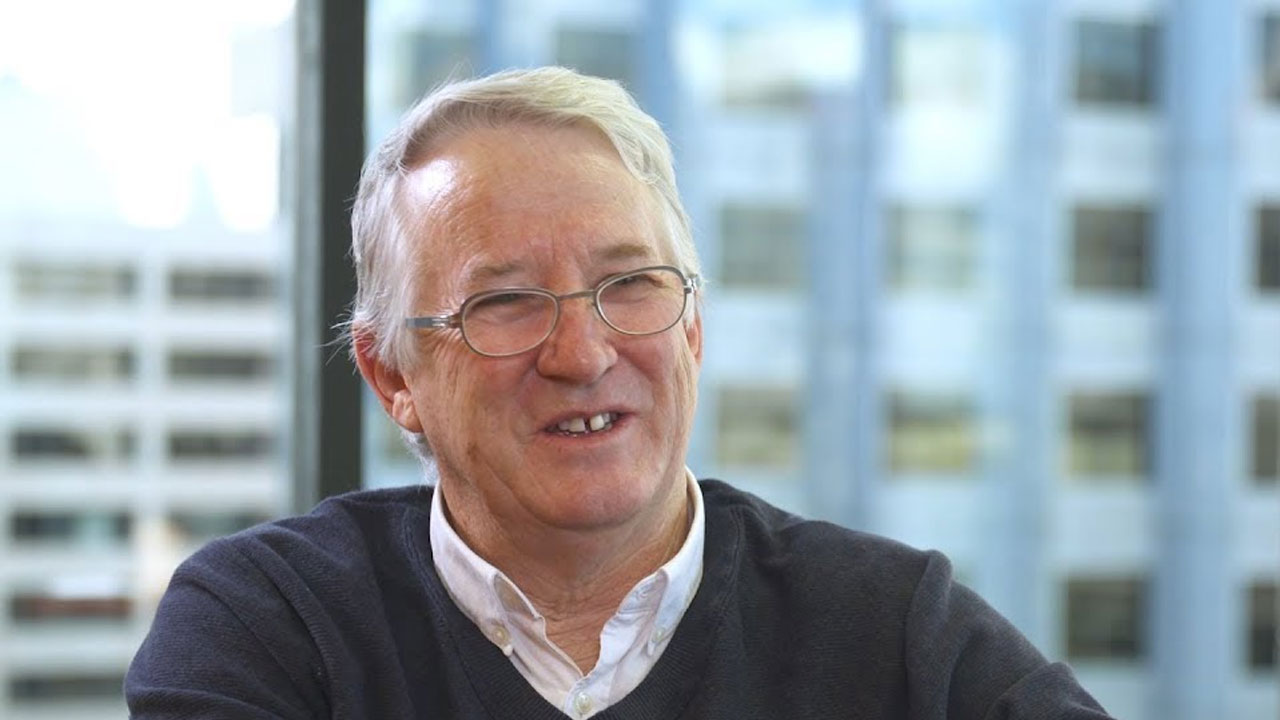 Junior gold explorer Ora Banda Mining (OBM) has lifted the mineral resource at its Callion Project by 114 per cent today.

The upgraded mineral resource comes after Ora Banda completed a 66-hole drilling program, under which the company drilled the project area for over 10,000 meters.

The program was made up of 42 reverse circulation (RC) holes for 5773 metres and 24 diamond drill holes for 4672 metres.

Ora Banda Managing Director David Quinlivan said: “We were initially drawn to Callion due to its relatively high grades and impressive production history.

“The Callion Mineral Resource is the final resource to be evaluated as part of the company’s reserve definition program for the Definitive Feasibility Study (DFS) and delivery of this study remains on schedule,” he continued.

The Callion deposit is a part of the wider Davyhurst Project in Western Australia.

According to Ora Banda, the total mineral resource for Dabyhurst is now roughly two million ounces.

Ora Banda said Callion has been mined by several companies since the early 1900s in both an underground and open-pit operation. Historically, the prospect produced 280,000 tonnes at 10.2 grams per tonne for 91,650 ounces of gold from open-pit mining and underground mining.

The mineral resource upgrade of Callion was taken on to give Ora Banda a better understanding of the geology of the prospect and provide additional drill support for a strong mineral resources estimate.

Shares in Ora Banda have gained 8.11 per cent today, currently trading for 20 cents each. The company has a $117.46 million market cap.