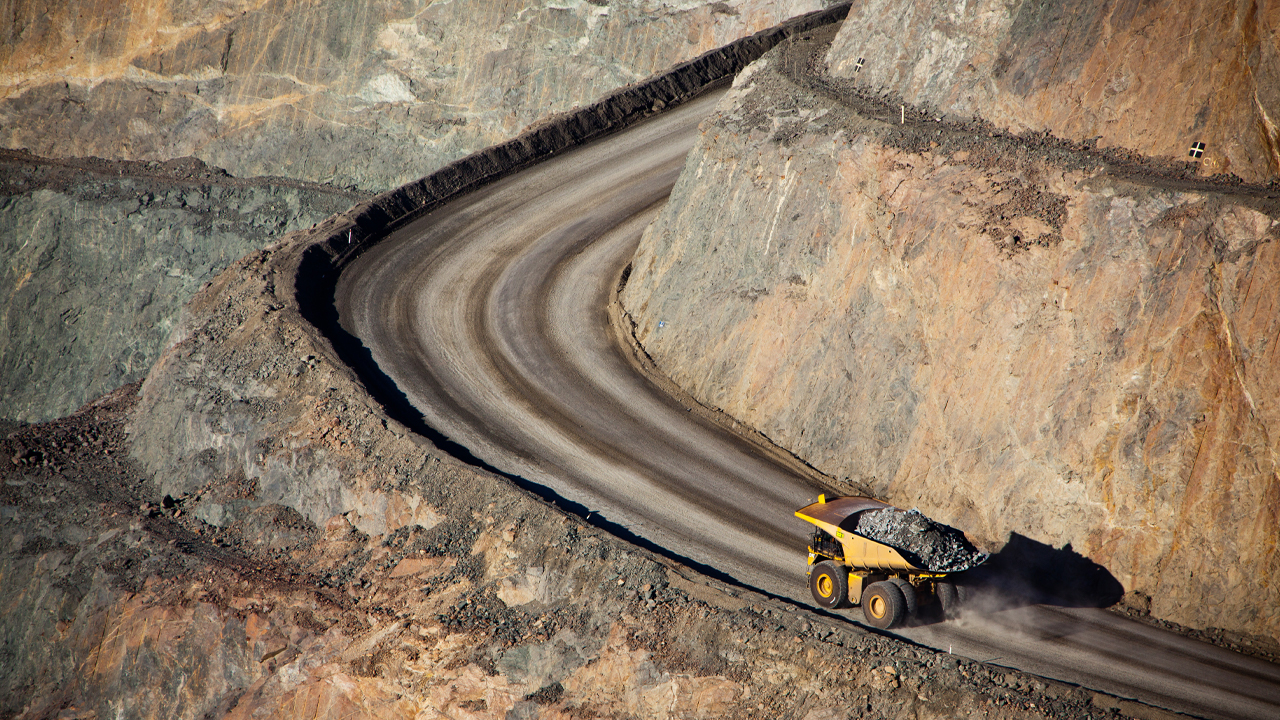 Ora Banda Mining has received firm commitments for a placement to raise close to $19 million to accelerate its high-grade gold resource and reserve definition program.

The funds will also be used for its regional exploration program and fund the early stage of the processing pant.

The placement was strongly supported by existing Ora Banda shareholders and new sophisticated and professional investors.

“We are also looking forward to significantly expanding our exploration efforts at Davyhurst and are confident that this capital will materially improve the position of Ora Banda for delivery of a definitive feasibility study early next year,” Managing Director David Quinlivan said.

Ora Banda’s primary project is the Davyhurst Project, which is located approximately 120 kilometres northwest of Kalgoorlie within the Eastern Goldfields of Western Australia.

This project comprises of 112 mineral tenements, for a total area of 1336 square kilometres, and provides almost continuous coverage of 200 strike kilometres of greenstone sequences.

These sequences are prospective for gold, nickel sulphide and base metal mineralisation.

Gold was first discovered in the district in the 1890s by prospectors following greenstone belts from Coolgardie.

Between 1890 and 1950, numerous small to medium scale underground mining operations were established within the project area and had a cumulative production of 600,000 ounces of gold.

Modern exploration and mining in the district commenced in the mid 1980s and since that time a large number of companies have been involved or have had operations in the area.

The project has a mineral resource inventory of 21 million tonnes at 2.6g/t gold for 1.8 million ounces.