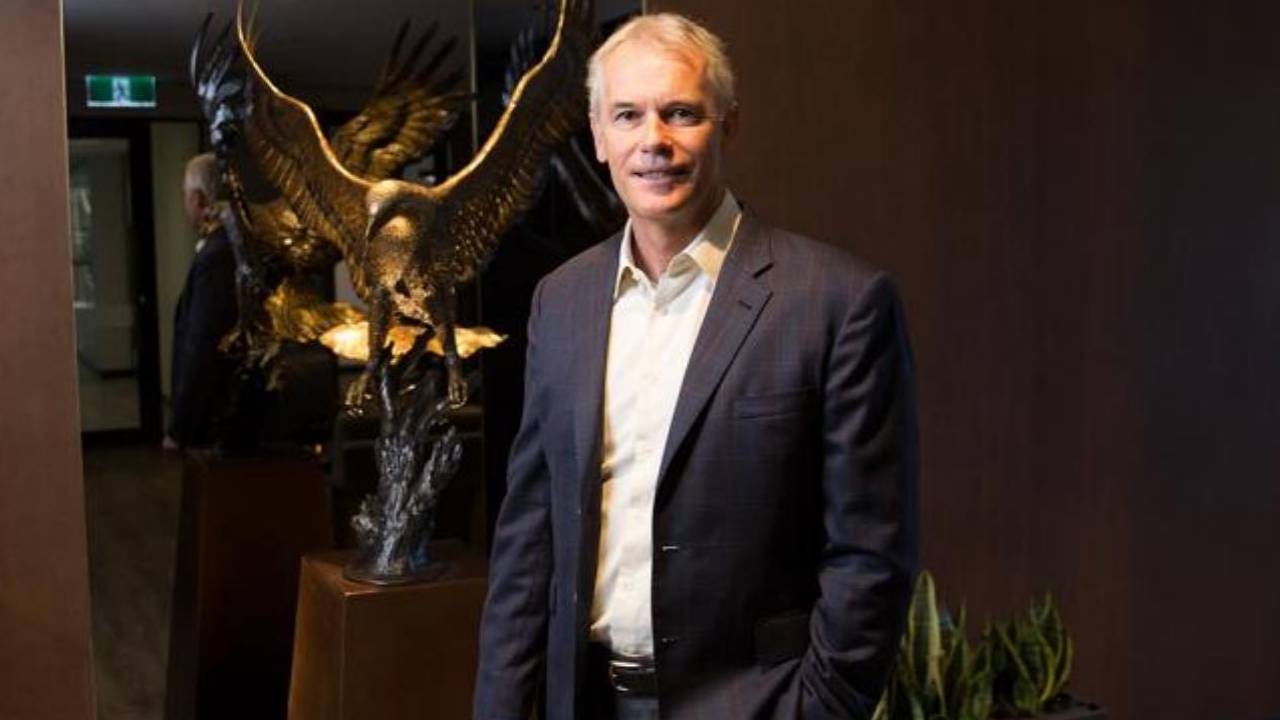 The funds are set to be raised through a share placement to sophisticated and professional investors and a share purchase plan.

Ora Gold said it has already completed the $1 million placement in which new shares were placed at 1.4 cents each — a 30 per cent discount to the company’s last closing price of two cents.

In order to give mum and dad shareholders a chance to top up and the discounted price, the company has now launched a share purchase plan to raise another $1 million. Under the plan, shareholders can subscribe for up to $30,000 worth of new Ora Gold shares at the same price as the placement.

The company said it was careful in planning the capital raise to make sure it raises enough cash to achieve its gold project goals even if there is a shortfall in the takeup of the share purchase plan.

Specifically, Ora Gold is planning to use the new funds to pay for pre-development costs of three key prospects at its Golden Gully project: Crown Prince, Lydia, and Abbotts.

Lydia was the first prospect the company explored in the area in July 2016. In March 2017, the company bought the Crown Prince lease, and finally expanded its landholdings with the Abbotts ground in December 2018.

The funds will help support Ora Gold as it completes the remaining native title negotiations to tick all the boxes of the conditions required before being granted the Crown Prince mining lease.

Further, the funds will help support delineation drilling of the Government Well base metal prospects in the project area.

Ora Gold made a point to note that the funds will not be used to repay any part of a loan facility with Ioma.

Shares in Ora Gold have dropped 25 per cent today and are currently trading for 1.5 cents each at 3:59 pm AEST.

OAU by the numbers