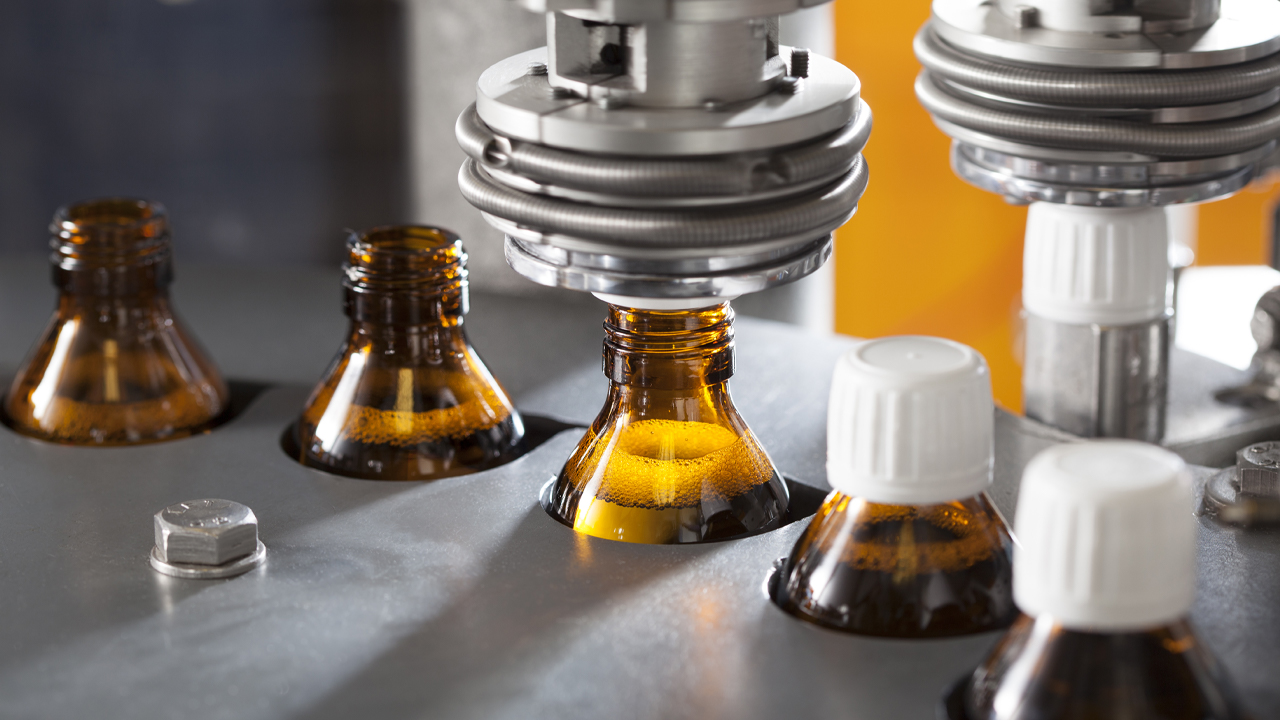 The trial results were presented at the 13th Annual Meeting of the European Society of Gynecology (ESG) in Vienna, Austria.

Additionally, there were several oral presentations and poster presentations at the ESG conference relating to estetrol (E4) – a new and novel oestrogen.

“Clinical results are excellent and were eagerly awaited by the scientific community here in Vienna. Estetrol is a major innovation potentially offering an improved benefit-risk profile,” Professor Andréa Genazzani, President of the European Society of Gynecology said.

E4 is a native oestrogen that is produced by the human foetal liver during pregnancy and is also present during in the mother during the gestation period.

Mithra can now produce E4 at scale through a complex plant-based production process and if approved, E4 will be the first native oestrogen approved in a contraceptive period in the U.S.

It will also mark the first new oestrogen introduced in the U.S. in 50 years.

E4/DRSP is a next generation product, combined oral contraceptive that is made up of 15 milligrams of E4 and 3 milligrams of drospirenone (DRSP) – therefore E4/DRSP.

Top-line results from the phase 3 studies in Europe, Russia, Canada and the U.S. were announced in August 2018 and January 2019.

A total of 3725 women were included in the two studies and showed positive top-line results against primary efficacy and safety endpoints.

Secondary endpoints that were achieved include a good bleeding profile, cycle control and tolerability.

On October 2, 2019, Mayne Pharma signed a 20-year exclusive licence and supply agreement with Mithra to commercialise E4/DRSP in the U.S. field of oral contraception.

“The data presented at the ESG conference in Vienna showcases the strong efficacy and safety profile of E4/DRSP as a novel, next generation combined hormonal contraceptive,” Mayne Pharma CEO Scott Richards said.

“Esterol (E4) is the first native oestrogen with selective actions in tissues and has potential application in various fields including contraception and menopause,” he added.

It is expected that E4/DRSP will be commercialised in the first half of the 2021 calendar year – subject to U.S. Food and Drug Administration approval.

Shares in Mayne Pharma are down 4.35 per cent today, with shares trading for 55 cents apiece in a $916.1 million market cap.