Orange Minerals (ASX:OMX) up on debut, commences drilling at Calarie 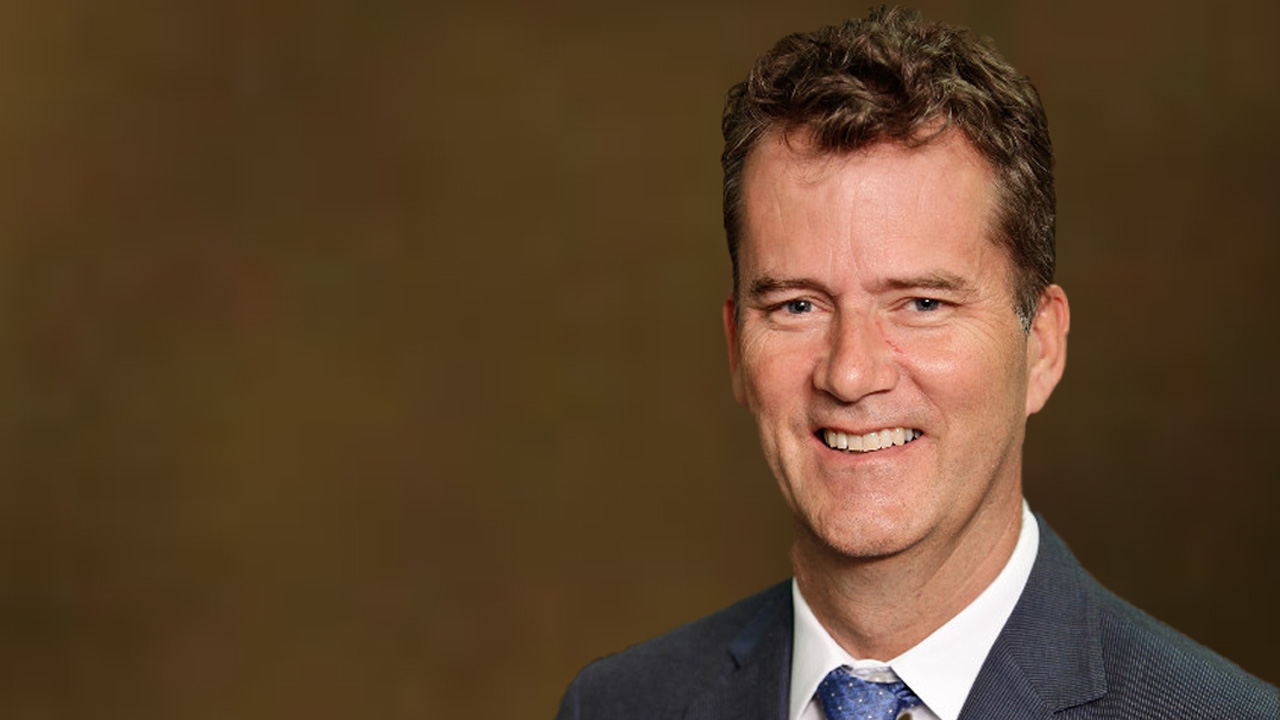 Orange Minerals (OMX) shares are up on its ASX debut as the company commences drilling at its Calarie Gold Project in New South Wales.

After raising seven million, the company has officially listed on the ASX. Under the IPO, the company issued 35 million shares at 20 cents each.

When the market opened, Orange shares were trading at 20 cents and closed the day up 2.5 per cent at 20.5 cents each.

In the short term, the company will focus on the exploration of three key project areas, Calarie (NSW), Wisemans Creek (NSW) and Majestic/Kurnalpi (WA)

Mr Greenwood said the company is targetting a maiden resource of Calaria in early 2022.

“Orange Minerals has a portfolio of highly prospective tenements in two premier mining addresses in WA and NSW,” he said. “We will be undertaking exploration drilling at three projects between now and H1/2022.

“We are extremely excited about the months ahead would like to thank shareholders for their overwhelming support in our IPO. We look forward to updating investors on a very active exploration program across our portfolio.”

Orange commenced drilling on November 29, following the arrival of the drill rig, support crew and geologists.

Since then, six holes have been completed, with a total of about 500 metres.

“Drilling has commenced at Calarie to coincide with the listing of Orange Minerals on the ASX,” Mr Greenwood said.

“It is fitting that drilling is in-progress at this advanced project where historical production and drill holes indicate the potential for a significant resource to be de-lineated.”