Orbital Corporation (ASX:OEC) to assist Skyways with US Navy platform

Through a memorandum of understanding, OEC will deliver a pre-production, heavy fuel engine to Skyways for integration into its UAS and subsequent flight testing.
ASX:OEC      MCAP $38.17M 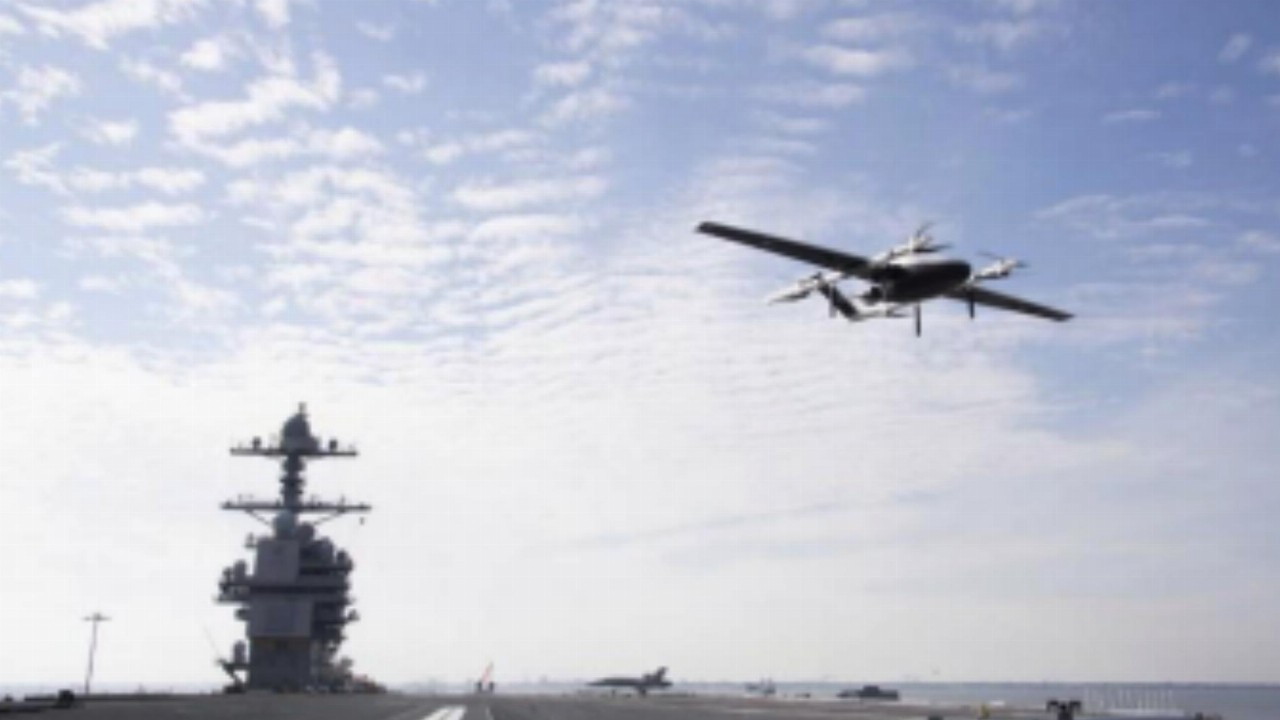 Under a signed memorandum of understanding, Orbital is set to support Skyways’ unmanned cargo transportation program for the US Navy.

More than 65 platforms were analysed by the Navy, which involved testing the ability of platforms to autonomously transport a nine kilogram payload to a moving ship 370 kilometres away without refuelling.

Skyways Group-3 UAS platform was chosen for further testing and evaluation, and the company’s CEO and founder, Charles Acknin said work has been underway since selection to ensure the platform meets the Navy’s demands.

OEC will assist in this development process by delivering a pre-production, heavy fuel engine to Skyways to be integrated into its unmanned air system and subsequent flight testing.

Although completion of the program will not have a material impact on Orbital’s revenue for the current financial year, the company said the partnership represents another opportunity for OEC to diversify its customer base and potentially develop new future engine production lines.

Shares were trading 7.2 per cent higher at 66.5 cents at market close.

OEC by the numbers