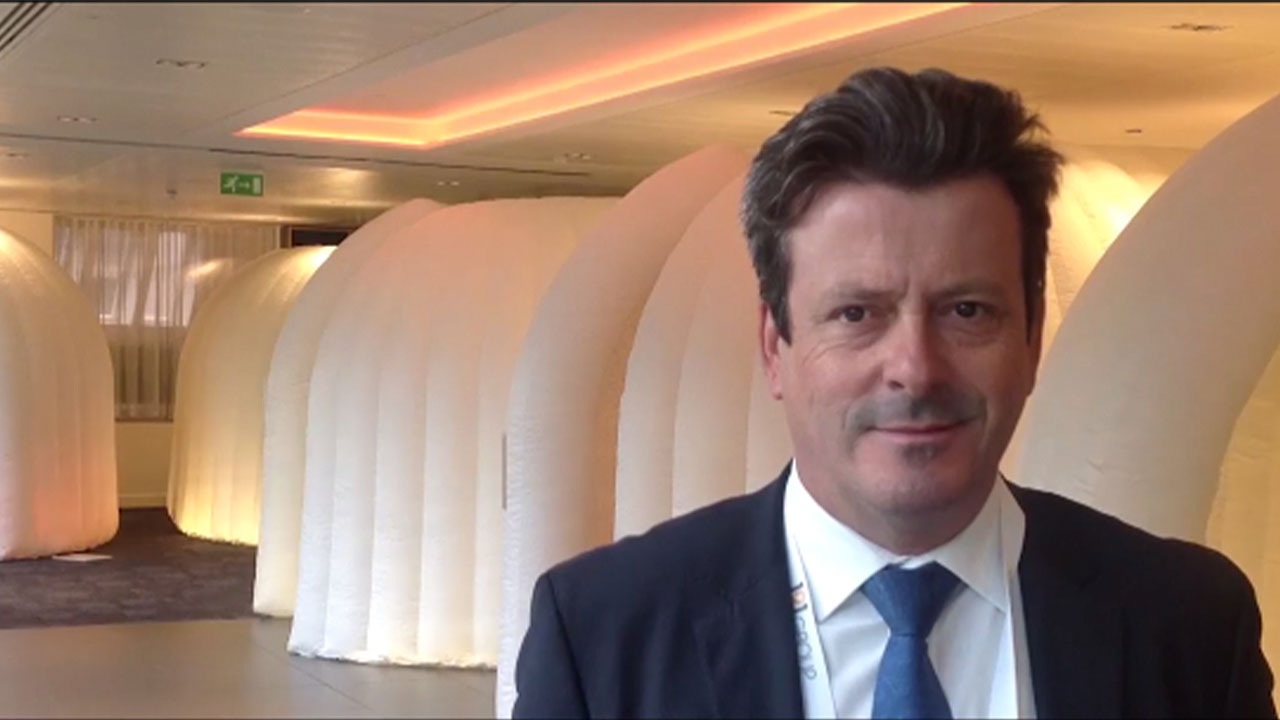 OreCorp (ORR) has announced it has closed the acquisition of the Cosmo Holdings exploration licenses, located in the Yerilla mineral district northeast of Kalgoorlie.

As part of the deal, Cosmo will retain a one per net smelter royalty.

The tenements are located in the Yerilla mineral district of the North Coolgardie Mineral Field, which cover portions of the Edjudina Greenstone Belt, Pig Well Graben and the Keith-Kilkenny Tectonic zone.

The two sites have had some exploration, but this was conducted in the 1960s, and has been restricted by the disjointed tenement ownership and poor funding.

OreCorp’s hope is that its consolidation of the tenements, along with its geological understanding of the region and targeting, will refine existing targets. They aim to achieve this through open file geophysical, drilling and geochemical data.

OreCorp also holds the Hobbes Gold project in the region, giving it some operating expertise within this mineralized zone.

The junior miner has also made other applications for mineral tenements in the area. OreCorp committed to starting fieldwork “as soon as practically possible.”

OreCorp (ORR) shares are steady at market open, trading for 32 cents per share at 11:23 am AEST.

ORR by the numbers