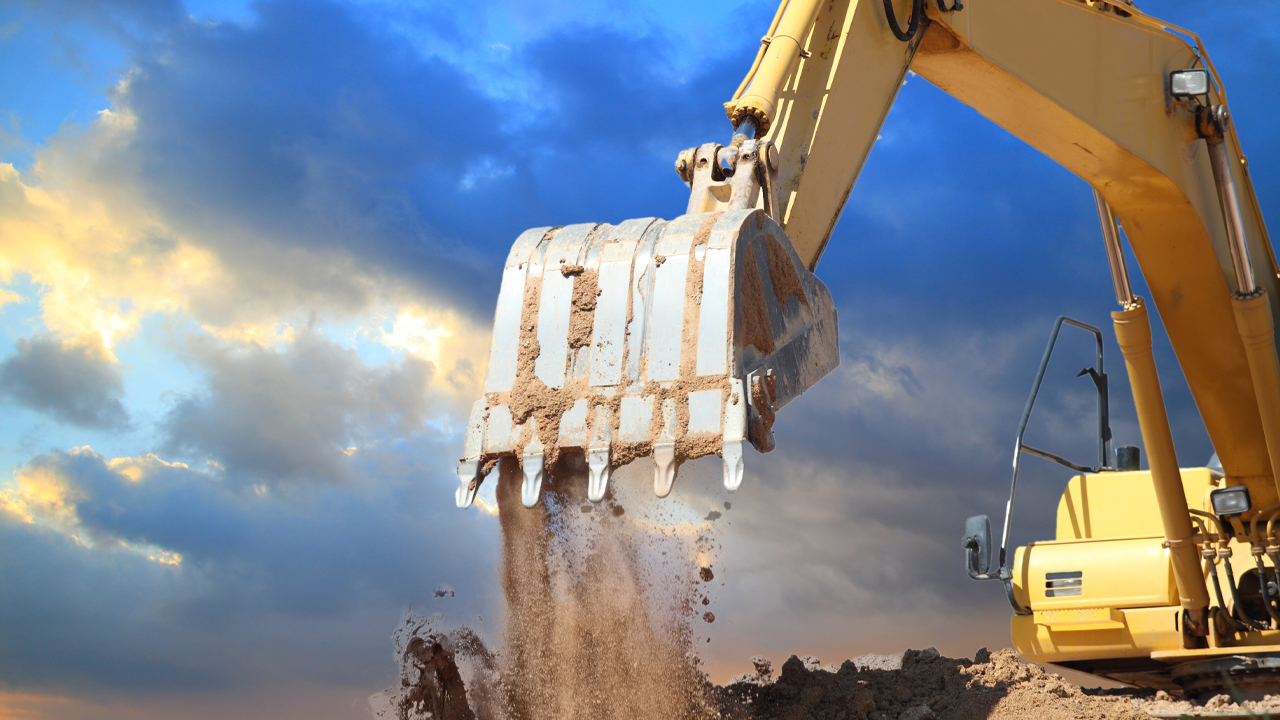 This is in comparison the loss of $48 million in the 2018 financial year.

However, its NPAT before individually significant items was up 15 per cent on the prior corresponding period of $372 million.

Managing Director Alberto Calderon is pleased with the results and the company’s performance in the 2019 financial year.

“Our FY19 financial result provides evidence of the continuing uplift in our operating and financial performance,” he said.

Orica also experienced continued growth across most of the Australian Pacific and Asian regions with a 10 per cent increase in Electronic Blasting Systems (EBS) sales.

“All of our regions are performing strongly with Europe, Middle East and Africa reporting a particularly pleasing result in FY19 following focused efforts to improve this business,” Alberto said.

“The increase in Australia Pacific and Asia volumes was led by six per cent growth in Australia, with a market share in the region continuing to increase.”

Orica’s Burrup plant remains on track with approximately 40,000 tonnes of AN (ammonium nitrate) prill produced in FY19 during the testing phase.

The plant is now completely shut for the installation of critical components with the focus remaining on ensuring a reliable long term operation.

Once reopened the plant is scheduled to begin production in the second half of 2020 with approximately 150,000 tonnes of production expected.

“Consistent with our previous updates, progress on rectification at Burrup continues in line with our plan, and the plant is expected to make a positive contribution to earnings from the second half of FY20,” Alberto commented.

According to Orica, the outlook for FY20 and beyond is positive with the company anticipating higher earnings supported by increased demand across all regions.

“While there are many external factors that can impact our performance, Orica’s efforts to improve every aspect of operations within our control is starting to deliver results,” Alberto concluded.

“We are optimistic this early momentum will be maintained and grow in the years ahead.”

Orica’s FY20 capital expenditure is estimated to be between $370 million and $390 million, with a continued focus on growth capital and plant reliability at Burrup.

ORI by the numbers 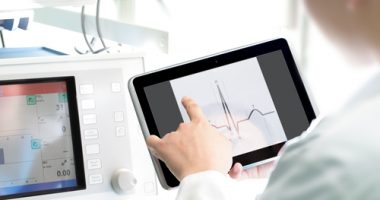