Orion Minerals (ORN) is gearing up for a capital raise, after successfully requesting its securities be placed in back-to-back trading halts by the ASX.

In a letter to the stock exchange, Orion request two consecutive halts be implemented so the company would have enough time to "plan and execute" the capital raise.

The back-to-back trading halts will last until August 10 at the latest, but can be lifted if the company makes the announcement before then.

The capital raise comes as Orion revealed it had ended the June quarter with just over $1.2 million worth of cash in the bank.

That's not enough to keep the company going for long, as it burnt $867,000 on operating costs in the same period, most of which went to staff and admin costs.

If those spending levels remained similar, the company wouldn't have enough cash in the bank to keep running for more than one quarter.

But, Orion said in its June csahflow report it had already "implemented significant cost savings and asset preservation initiatives" which caused "lower outgoings."

The company also said it expects its outgoing costs to continue to lower — in the meantime, it was confident in its shareholder support and ability to raise equity.

Before today's trading halt, shares in Orion were trading for 1.9 cents per share on August 3. " When will Auric Mining (ASX:AWJ) list on the ASX?

Auric Mining (AWJ) is due to list on the ASX after launching an initial public offering (IPO) last year. 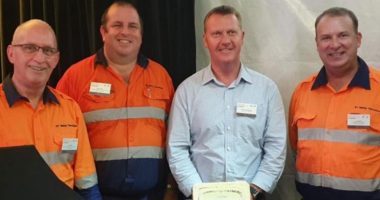 PNX Metals (PNX) has placed its shares in a trading halt pending an upcoming capital raising. 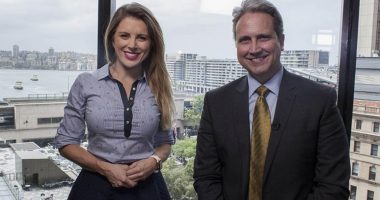 Nelson Resources (NES) has placed in shares in a trading halt while it gears up for a capital raise.