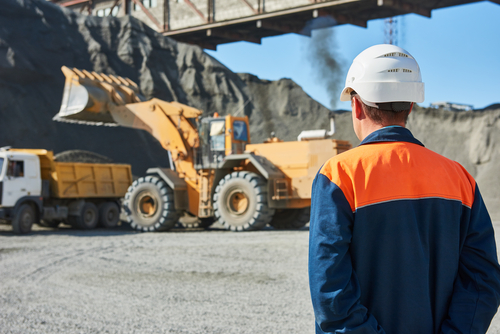 Orion Minerals Limited has received commitments from sophisticated and professional investors to raise $8 million at $0.04 per share.

The money raised will be used to restructure the Company’s Black Economic Empowerment equity project participation in achieving accelerated compliance with the ownership aspects of a South African Mining Charter.

The restructure will entail existing BEE shareholders exchanging their holdings in Repli Trading, subsidiary of Orion, to listed Orion shares.

The new BEE company will acquire a 20 percent shareholding in Repli with founding partners to relinquish their Repli shares for 135M JSE listed Orion shares.

“Our key shareholders have recognised the potential value uplift brought by our new BEE partners and have participated in the placement at a significant premium market, matching the terms on which our incoming BEE partners are investing,” he said.

It will also be to introduce high-profile BEE investment groups, ensure appropriate restructuring and elevate its profile among South African institutional investors as developments begin on the Prieska Project.

This project entails two major phases of drilling which will target the mineralisation of zinc, copper, gold, and silver.

Placement of shares will occur in two stages with the first stage including 117.125M shares to raise $4.685 million.

The second stage will include 83.50M shares to raise $3.34M, however, this will be subject to shareholder approval which will be sought at the general meeting in June 2019.

Included in these transactions and restructuring is the appointment of two experienced South African mining executives, Godfrey Gomwe and Tom Borman.