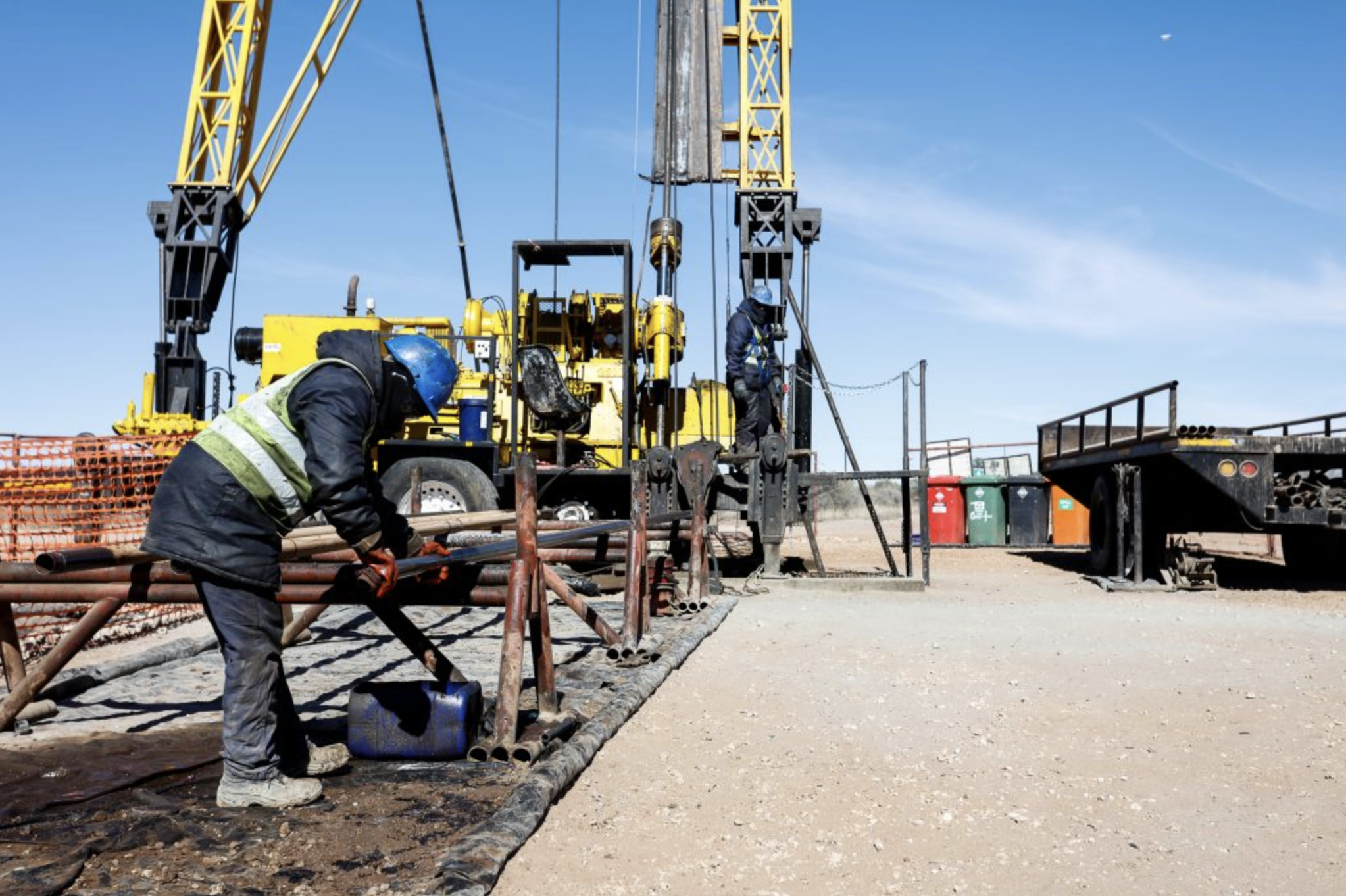 Be the first with the news that moves the market
There has been recent media speculation regarding Orion Minerals undertaking an $8 million capital raising priced at $0.04 per fully paid share, which is a 30% premium to its previous ASX traded price. There is speculation South African investors will subscribe for approximately half the shares on offer as part of Orion’s Black Economic Empowerment obligations with Tembo Capital. Tembo Capital is a London-based company and Orion Minerals’ biggest shareholder. On the 11th April 2019, Orion requested the ASX to immediately place a trading halt on its securities. Today Orion requested its securities be placed under Voluntary Suspension, from the commencement of today’s trading. The ASX abided pending an announcement release, in regards to Orion’s Broad-Based Black Economic Empowerment partnerships. In response to these reports, Orion has confirmed it is in the process of undertaking an $8 million capital raising at the speculated issue price per share. Capital Raising will most likely be underpinned by South African investors, in compliance with a broader restructuring of the Company’s Black Empowerment Equity. Please find the announcement attached.