Oro Verde jumped as much as 200 per cent after reports of a deal in a rare earths, Uganda 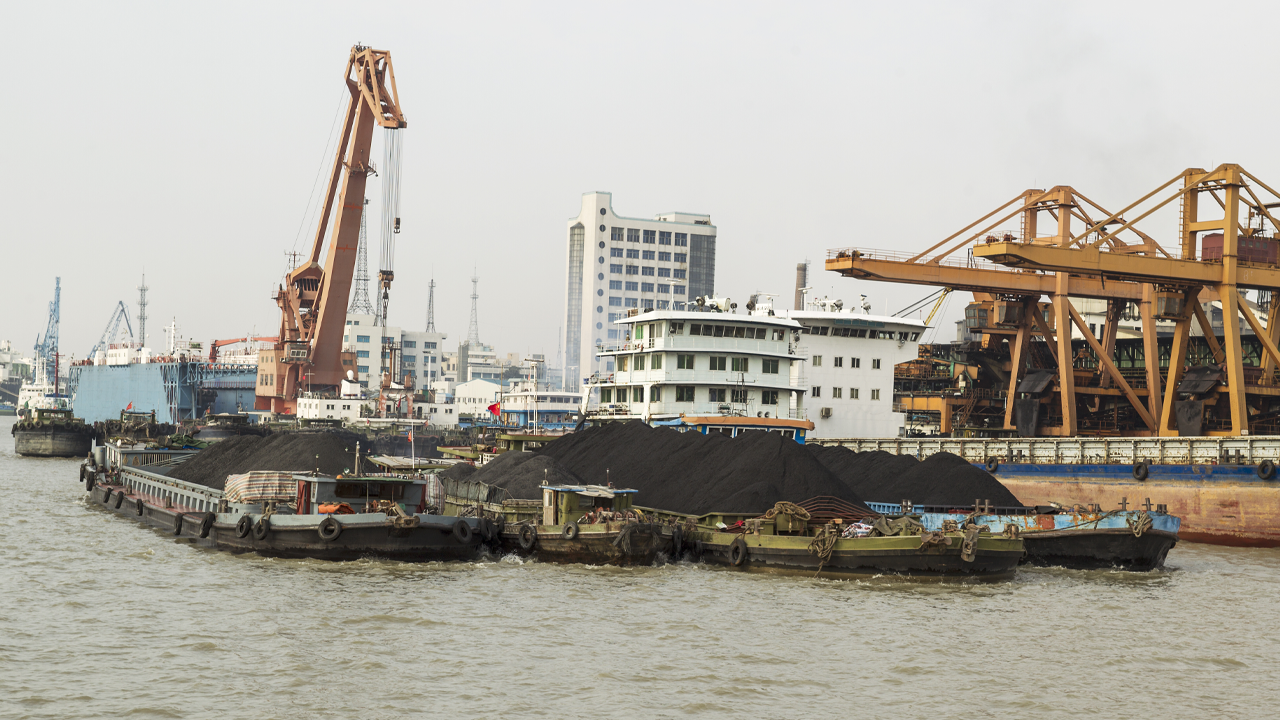 A winning week for Aussie stocks looked set to end with a fifth straight gain after the big banks propelled the market to a new eleven-and-a-half-year high.

The ASX 200rallied 28 points or 0.4 per cent to 6746 on below-average volume as American trading desks closed for the Independence Day US holiday. The benchmark index has been grinding higher all week and today rose to within 102 points or 1.6 per cent of its all-time high in November 2008. The energy and health sectors set the pace. The banks did the heavy lifting, while the big miners fell back.

Oil companies shrugged off an overnight wobble in the price of crude. Origin Energy gained 2.2 per cent, Woodside 0.9 per cent and Santos 0.6 per cent. Brent crude settled 52 cents or 0.81 per cent lower at $US63.30 per barrel overnight, and this morning traded barely changed at $US63.29.

Health giants CSL and Cochlear both reached their strongest price since September. CSL put on 1.6 per cent and Cochlear 1.1 per cent.

The banks suffered an initial hit from the RBA’s decision to lower the cash rate on Tuesday, but have recovered over the last two sessions as the Morrison government passed its tax bill. CBA added 0.9 per cent this morning, ANZ 0.1 per cent, NAB 0.2 per cent and Westpac 0.5 percent.

An overnight stutter in the bull run in iron ore weighed on resource stocks. BHP gave up 1.3 per cent and Rio Tinto 1.9 per cent.

Hot today: the race to secure rare earths projects outside China has intensified since the Chinese government hinted it might use its market dominance as a weapon in its trade dispute with the US. Shares in Oro Verde jumped as much as 200 per cent this morning after the mining minnow announced a deal to acquire a 60 per cent interest in a rare earths project in Uganda. The share price, which traded at a tenth of a cent earlier this month, was lately up a quarter of a cent or 125 per cent at four and a half tenths of a cent.

Not today: shares in OceanaGold slumped to a 12-month low after the gold miner revealed it is caught up in a political turf war in the Philippines. The miner said it has permission from the national mines authority to continue operations at its Didipio gold and copper mine while it waits for its licence to be renewed. However, the governor of the province has interfered with access to the site, forcing the company to apply for an injunction against “restraint of operations”. Shareholders sent the share price down 11 per cent.

Asian marketsmarked time ahead of the resumption of US trade tonight. China’s Shanghai Composite and Japan’s Nikkei dipped less than 0.1 per cent, while Hong Kong’s Hang Seng gained 0.2 percent. S&P 500 index futures were recently ahead three points or 0.1 per cent.

Turning to commodity markets, gold futures were at $US1,420.40 an ounce.

On currency markets, the dollar edged up a tenth of a cent to 70.25 US cents.