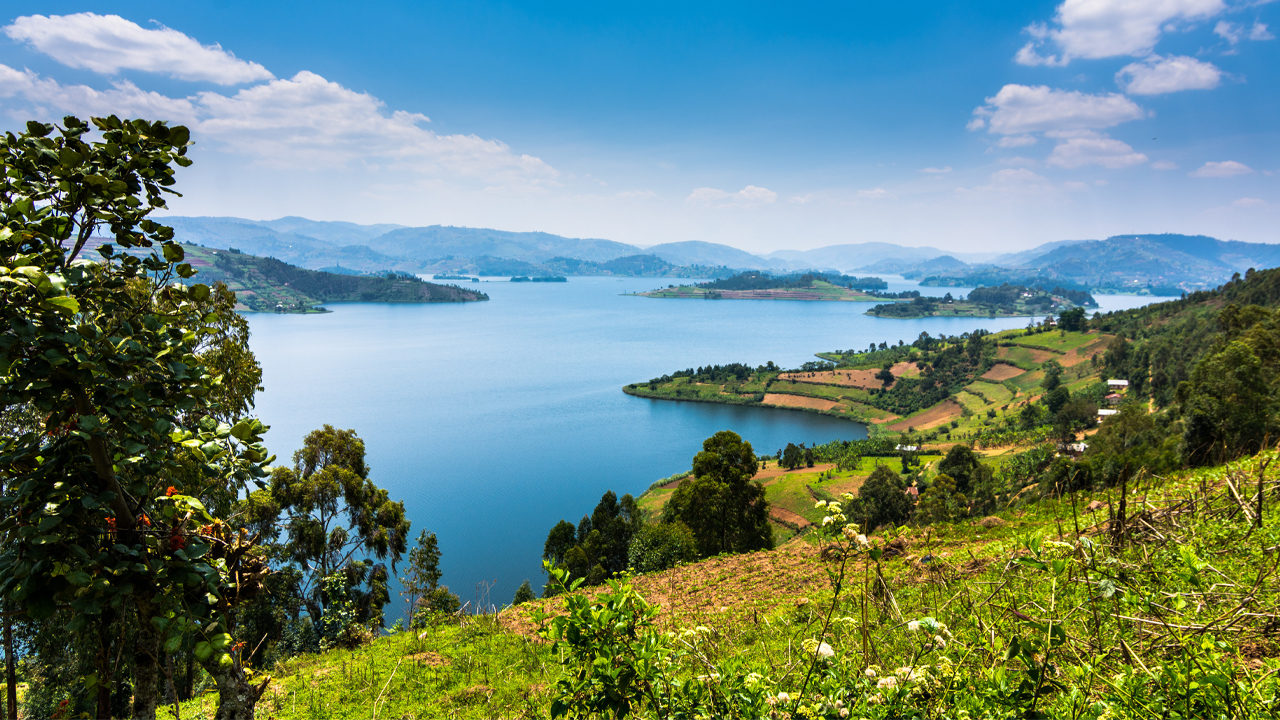 The ionic clay rare earth deposits discovered are rare outside of China. According to the company, this makes them “strategically important”, as they allow Oro Verde to produce a non-Chinese supply.

The exploration target is between 270 million to 530 million tonnes, grading 0.04-0.1 per cent total rare earth oxides.

Mineralisation begins roughly one metre below the surface, featuring a 13.5 metres thickness, which may span 15 kilometres by 1.5 kilometres.

It is expected the ionic clay deposits at Makuutu may be one of the largest in the world outside of China.

A diamond drilling program at the project is set to start this month. Oro Verde will gather samples for metallurgical test-work and to increase geological data.

The company purchased a 60 per cent interest in the Makuutu project in July from rare earth explorer Rwenzori Metals.

Oro Verde’s share price is up 14.29 per cent this morning, currently sitting at 0.8 cents apiece.