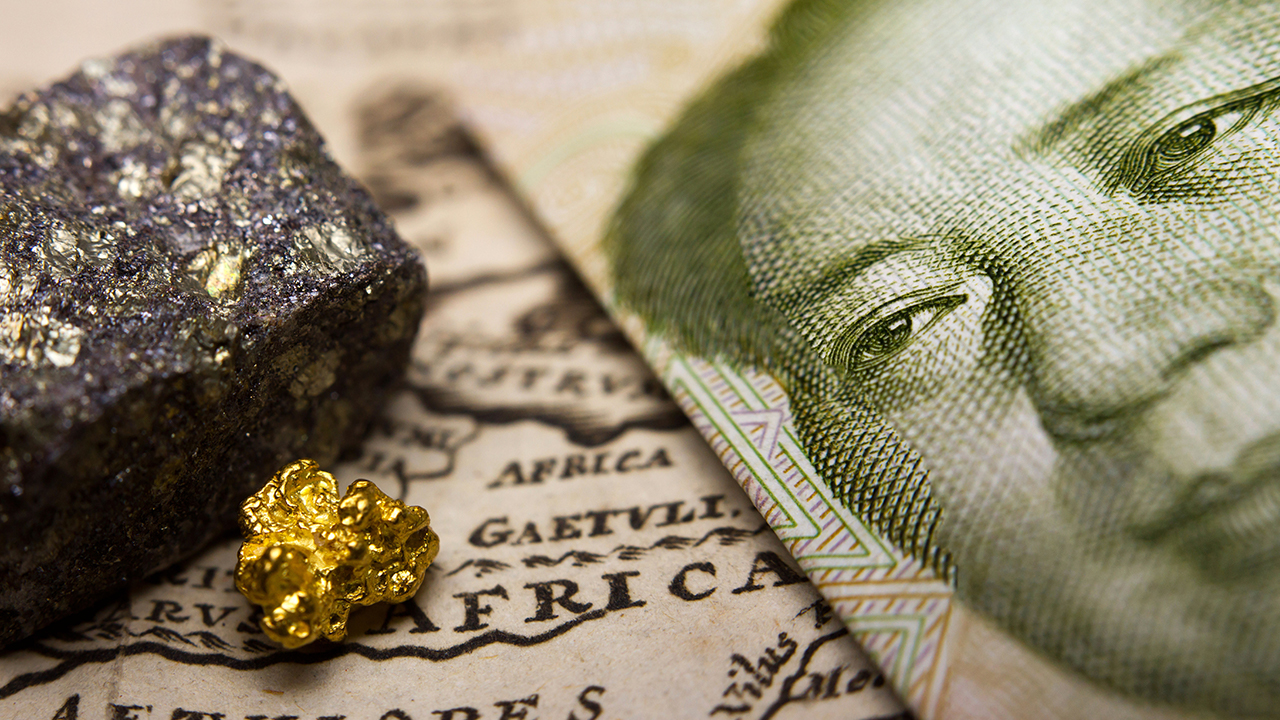 Oro Verde (OVL) have announced their second round of drilling results at the Makuutu Ionic Clay Rare Earth Elements (REE) project in Uganda have once again shown high grades of rare earth.

A month ago the project began a drilling program of 45 holes. This is the second round of testing samples, this round consisting of 17 holes, from RRMDD 017 to RRMDD 033.

“The excellent and ongoing confirmation of initial drilling results, demonstrating both high grade and significant thickness of the mineralised intersections, provides further weight to the project development case,” he told the market.

“The assay results show that the Makuutu project mineralisation contains high concentration of key and valuable rare earth minerals and, in particular those with permanent magnetic properties such as Terbium, Dysprosium, Praseodymium and Neodymium,” he said.