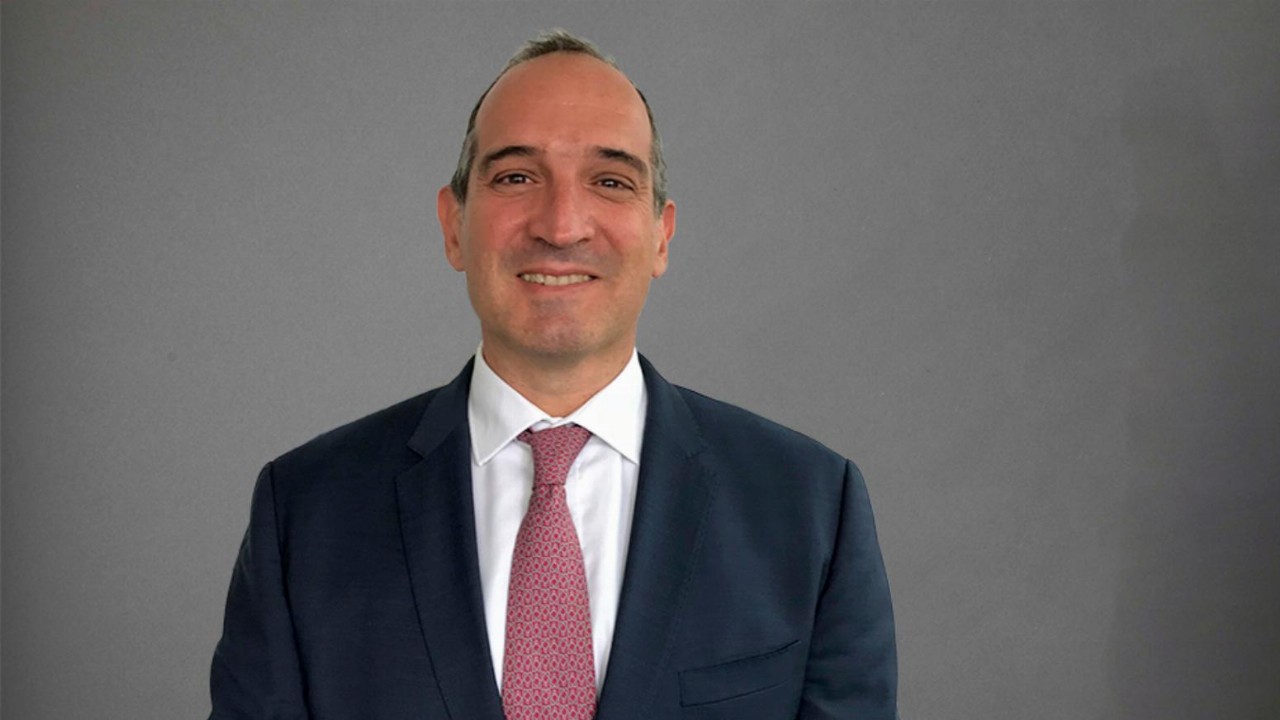 Shares in lithium big-cap Orocobre (ORE) are trading green this morning after the company announced record production from its new Mt Cattlin mine in WA.

The company told investors Mt Cattlin produced just under 68,000 dry metric tonnes (dmt) of spodumene carbonate from Mt Cattlin at US$351 (A$469) per tonne.

Orocobre said this was the second consecutive record quarter of production from Mt Cattlin.

In light of the strong quarterly numbers, the company bolstered its Mt Cattlin production guidance for 2021 to between 210,000 and 220,000 dmt of spodumene concentrate from the previous guidance of between 195,000 and 210,000 dmt.

Orocobre took control of the Mt Cattlin mine through its $4 billion merger with Galaxy Resources (GXY), which was implemented in August this year.

As for the Olaroz project in Argentina, which was once touted as Orocobre’s flagship project, the company produced just over 2800 tonnes of lithium carbonate.

On the back of the strong quarter and the completed Galaxy merger, Orocobre said it held US$423.6 million (A$566 million) in cash at the end of September. Of this cash pile, however, the company has set aside US$140.1 million (A$187 million) as pre-completion guarantees for some important debt facilities.

Orocobre is busy building up several other key lithium projects in various countries.

On top of these, the newly-merged company is developing the James Bay project in Quebec, Canada. According to Orocobre, James Bay is a 330,000 tonne-per-annum spodumene operation, using open-pit mining methods similar to Mt Cattlin.