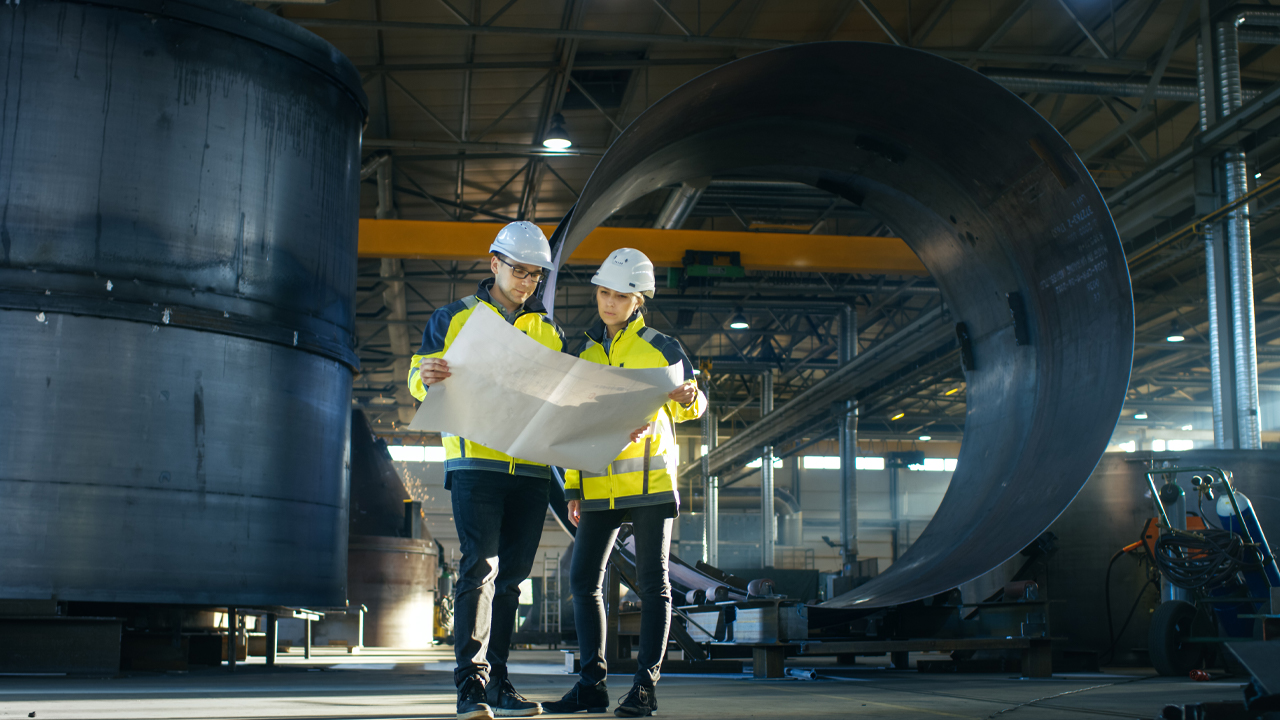 The ‘Naraha Plant’ is located in the Fukushima Prefecture of Japan. The plant will source its primary grade lithium carbonate from Orocobre’s namesake Lithium Facility in Argentina.

Under an exclusive sales agreement, Toyota Tsusho will manage sales of the lithium hydroxide. All parties expect the majority of production to be sold into the Japanese battery industry.

“This is an exciting time for Orocobre and our joint venture partners as we see construction commencing at the Naraha site,” Orocobre CEO Martín Pérez de Solay said.

“This couldn’t have come at a more opportune time, as we work towards producing low-cost battery grade lithium hydroxide at a time when demand is expected to grow significantly,”

If you’re not caught up on lithium’s place in the battery world, it’s integral to powering renewable energy cars.

“Construction of the Naraha Plant provides Orocobre invaluable product diversification and will further cement our position as a global lithium chemicals producer operating at the bottom quartile of the lithium cost curve,” Martín added.

As well, Orocobre management says a ‘cathode manufacturing plant’ is already in operation immediately near the new Naraha plant.

Orocobre also has intentions to develop a battery manufacturing facility nearby.

Despite a positive report, Orocobre hasn’t escaped a swarm of selling that hit the ASX today.

The company opened this morning at $2.63 a share, before hitting a low of six per cent shortly after.

Gradually, the share pricing picked up to $2.54 a share – representing a 4.51 per cent devaluation from this morning’s open.