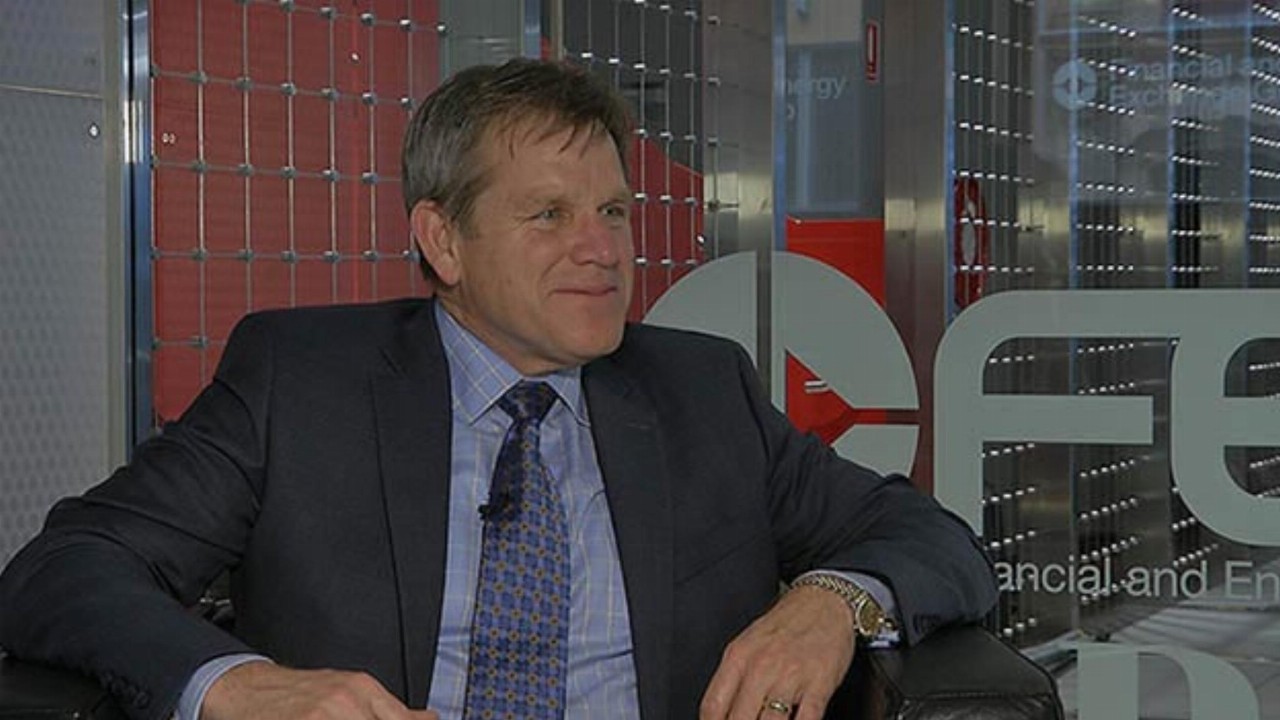 Under the deal, GE will exclusively distribute Osprey’s products in Europe, Russia, the Middle East, Central Asia, and Turkey.

Osprey said with GE Healthcare’s $16.7 billion in annual revenue, today’s contract is the single biggest agreement ever signed by the company.

At the forefront of the distribution deal is Osprey’s DyeVert product, which is designed to reduce the risk of kidney damage for people undergoing heart imaging procedures.

The medical dye used in these procedures, which is referred to as “contrast”, can cause a condition known as acute kidney injury (AKI) when used to x-ray the hearts of people with chronic kidney disease.

The damage to the kidneys can range from loss of kidney function to complete kidney failure, and as such the risk of AKI is a major concern for hospitals. According to Osprey, roughly one in every four patients undergoing heart imaging procedures are at risk of developing AKI.

The company’s DyeVert device reduces the amount of contract required in these imaging procedures by around 40 per cent — without affecting the quality of the image for the physician.

With less dye used, the risk of AKI is dramatically lowered. Osprey’s tech is the only U.S. Food and Drug Administration (FDA)-approved device of its kind.

As part of its product offering, GE Healthcare manufactures contrast dye for heart imaging procedures. This means today’s deal with Osprey is a strong vote of confidence for the ASX-listed company’s tech.

According to Osprey, someone is imaged using a GE Healthcare product once every three seconds around the world. GE Healthcare will now be commercializing Osprey’s dye-reducing tech across some key markets.

Thus, while today’s deal may not come with any direct revenue figures, Osprey said it expects the contract to add “materially” to company revenue and drive double-digit growth in the next year alone.

“Both our product portfolios and educational efforts, which are aligned with cardiology guidelines for KAI minimization, offer interventional cardiologists the opportunity to safely image patients by reducing the risk of AKI,” he said.

Today, Osprey shares are trading 4.44 per cent higher and worth 4.7 cents each. The company has a $70.44 million market cap.