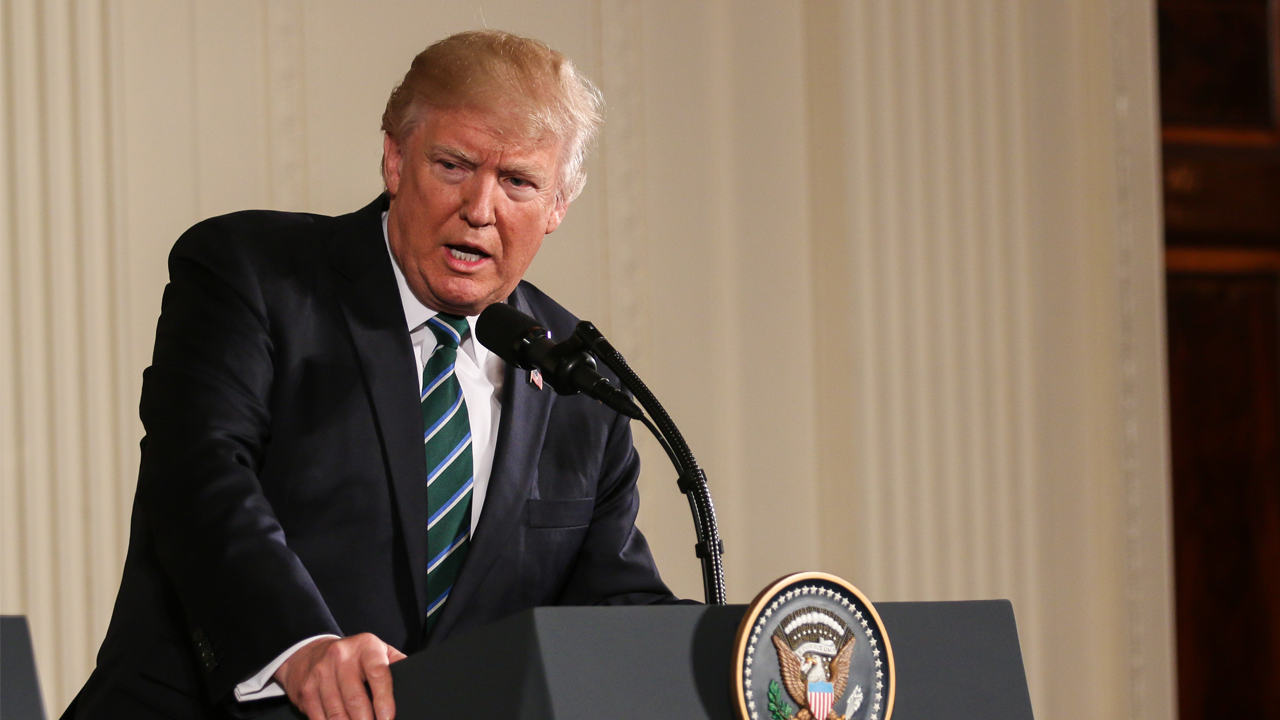 Osprey Medical shares are up 19 per cent today in light of the US Trump Administration signing an executive order to support kidney health in the country.

Osprey is a winner in today’s announcement because of its proprietary ‘DyeVert’ technology, which is aimed at reducing the risk of kidney damage in patients undergoing heart imaging procedures.

DyeVert reduces contrast while maintaining image quality. It’s also the only US Food and Drug Administration (FDA) approved device for contrast reduction for use in coronary angiograms.

The Trump Administration’s executive order is aimed at providing better and more affordable care for US citizens suffering for various forms of kidney disease.

More specifically, the order has goals to: reduce the number of Americans developing end-stage renal disease by 25 per cent in the next 10 years; see 80 per cent of new patients in 2025 receive dialysis in the home or receive a transplant; and double the number of kidneys available for transplant by 2030.

According to the U.S. Centers for Disease Control and Prevention, roughly 37 million Americans suffer from kidney disease.

This is 15 per cent of the nation’s adults. Furthermore in 2017, kidney disease was the ninth leading case of death in the country.

While the most common form of treatment is dialysis, the Trump Administration said this is far from sustainable and incredibly burdensome. On top of this, there are nearly 100,000 Americans on the waiting list for a kidney transplant.

This is where Osprey comes in.

According to company CEO Mike McCormick, the plan to enhance education and awareness regarding kidney disease makes Osprey well positioned for growth in the U.S. market.

“In the United States, there are over 800,000 coronary angiograms performed each year, with approximately 25 per cent of patients undergoing these procedures also having Chronic Kidney Disease (CKD), and who are at risk of CI-AKI,” Mike explained.

He said there is growing evidence that Osprey’s DyeVert platform can drastically reduce CI-AKI rates.

As such, as part of the new government policies, Osprey’s technology could prove to be highly beneficial to both patients suffering from kidney diseases and the company itself.