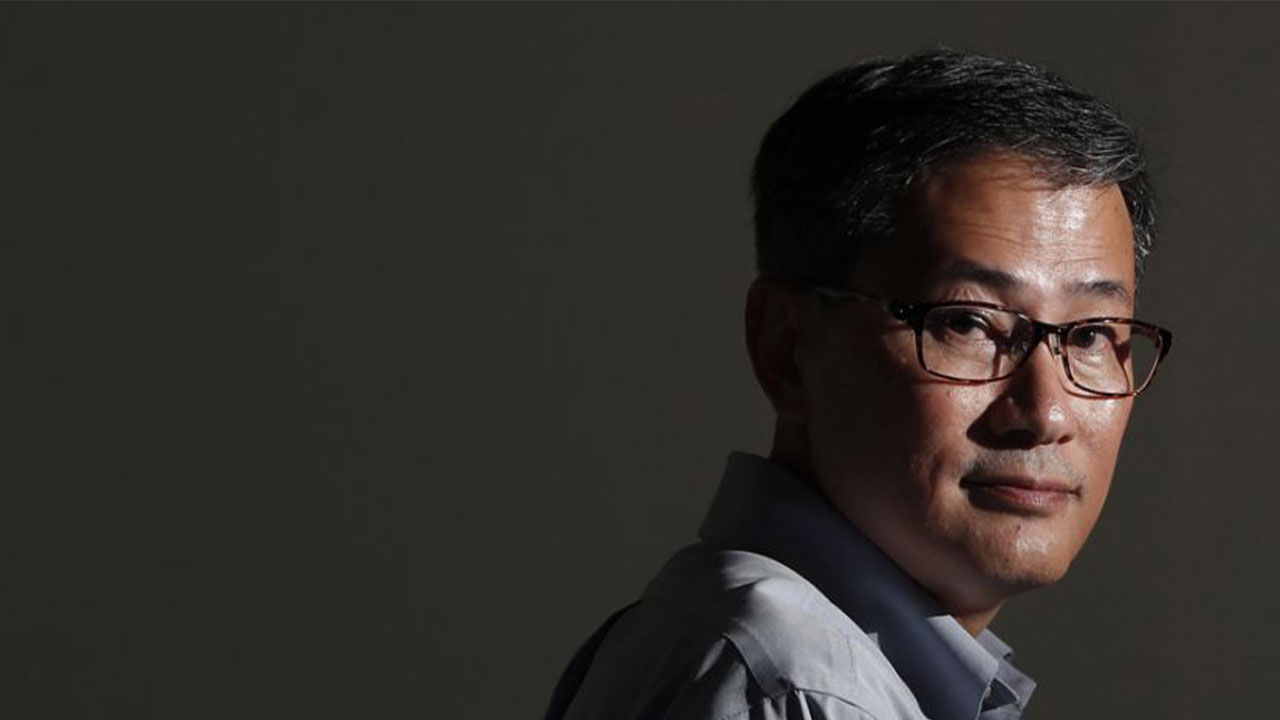 Medical device company Osteopore (OSX), has reported a 60 per cent increase in revenue for the quarter ending March 31, 2020.

The Australia and Singapore-based company is focused on commercialising a range of products designed to facilitate bone healing. Its patented technology fabricates micro-structured scaffolds for bone regeneration using 3D printing and bioresorbable materials.

Osteopore typically experiences lower sales during March as a result of the Lunar New Year in many of the company’s key markets. That said, total revenue for the quarter came to $321,000, which represents a substantial increase over the same period last year.

The promising results were supported by the company’s designation as an essential service, which allowed operations to continue with a reduced workforce despite sweeping restrictions in Singapore.

However, Osteopore still failed to turn a profit, declaring an operating loss of approximately $577,000. The majority of the company’s expenses came advertising and marketing efforts, closely followed by manufacturing, staff and administrative costs.

Separately, Osteopore announced the receipt of Australian Therapeutic Goods Administration (TGA) approval for several of its craniofacial products. These include Osteomesh, Osteoplug and Osteoplug-C, which will be used as bone void fillers for the regeneration of natural bone.

With TGA regulatory approval now secured, the company will be able to make its products commercially available to doctors and hospitals throughout Australia. As a result, Osteopore is currently in discussions with several potential distribution partners.

Goh Khoon Seng, CEO of Osteopore, said the TGA approval is a significant achievement for the company.

“We are delighted to have now received TGA approval for Osteoplug and Osteomesh, and this has now opened up the Australian market to Osteopore.

“Australia is a key market for the global expansion of our business, and we are excited to be able to continue to build our revenue streams in this market,” he added.

Osteopore is currently trading 2.65 per cent higher, selling for 58 cents per share.

OSX by the numbers