Osteopore welcomes former Cochlear CEO to the board 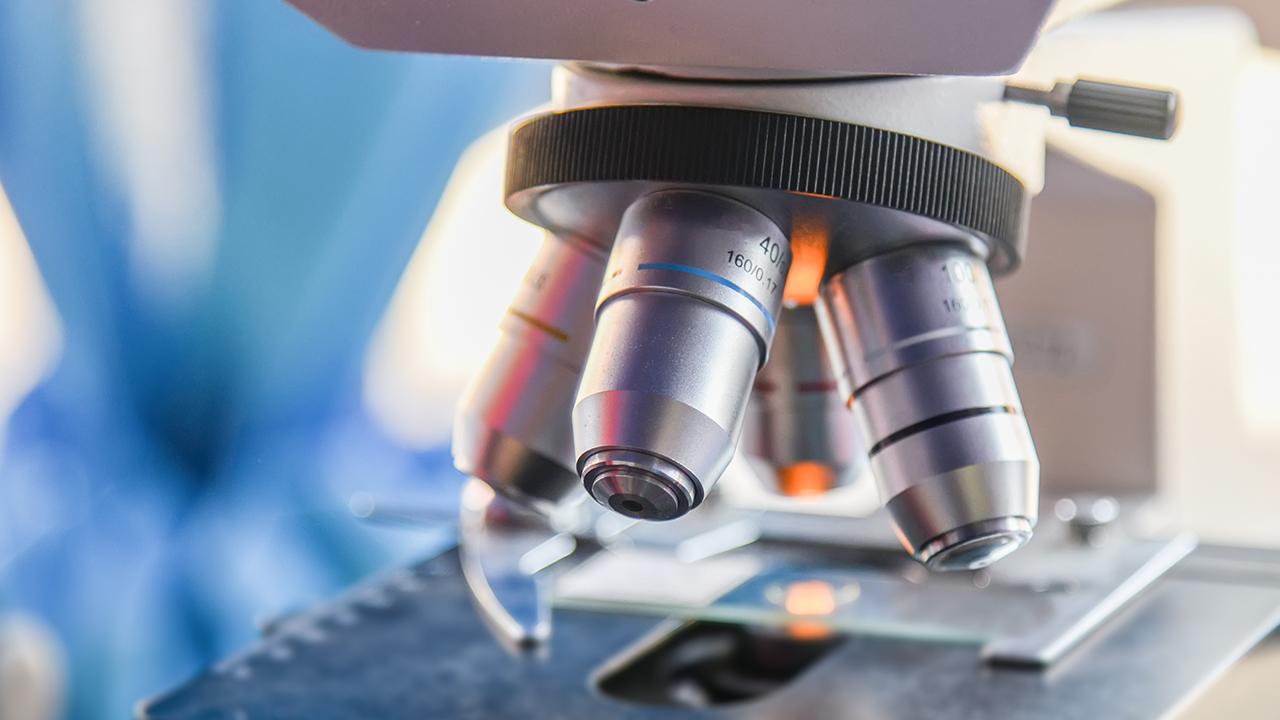 Medical technology company Osteopore (OSX) has welcomed Jack O’Mahony to the company as its new Board Advisor.

Jack has over 40 years of global experience in the medical devices industry and, notably, is the former President and CEO of Cochlear.

During his time at Cochlear, Mr O’Mahony implemented various growth strategies and infrastructure improvements as CEO.

Prior to his time at Cochlear, Jack was the President Asia Pacific of Synthes before it was sold to Johnson and Johnson, a multi-national medical device company, for US$ 22.3 billion (A$32.7 billion).

Most recently, Jack was the President for the International Division of Signature Orthopaedics which is an Australian medical device business.

“We are delighted to have appointed an advisor to the Board with such deep and relevant experience, particularly in the medical device and orthopaedic sectors,” Brett said.

O’Mahony will advise the Board and work the Goh Khoon Seng, CEO of Osteopore, to assist with the development of business strategies and requirements for targeting certain markets.

Having a highly experienced new addition to the Board comes at a strategic time when Osteopore is looking to establish new distribution agreements and increase product revenue.

OSX by the numbers