Otto Energy (OEL) has seen its share price drop after it announced a number of delays at its Green Canyon 21 (GC21) Bulleit Well in the Gulf of Mexico.

The oil and gas company revealed today that GC21 has struggled to reach stabilised production rates after a series of unfortunate events.

Firstly, the well had to be left shut-in for 24 days after poor weather delayed the initial production of oil which finally began on October 15.

After that, GC21 was cautiously flowed for seven days to clean up the well and
flowline, before having to shut due to Hurricane Zeta.

The hurricane managed to cause some damage, with Otto discovering that a section of the primary regional oil export line had been impacted.

Repairs were required on the line, which, in turn, further delayed the restart of production from the well.

Unfortunately, after the repairs were finished and the well returned to production, lower than expected daily flowrates were observed during the first two weeks.

The current production rates are 500 barrels of oil per day (BOPD), down from initial flowback rates of 1000 BODP.

Otto said both of those rates are "less than what the collected rock property data and analogue reservoirs would suggest" GC21 is capable of.

In order to fix the rate, OEL and partners have been working together to identify the potential causes and determine a solution for going forward.

In the meantime, it's been agreed to continue to produce and monitor the well at its current rate.

"We remain confident in the potential of this field and its two independent production zones," Otto Executive Chairman Mike Utsler commented.

"The collective abilities of the three working interest owners and their service providers are being engaged to develop a resolution to this production challenge," he added.

All up, Otto Energy has a 16.67 per cent working interest and a 13.33 per cent net revenue interest in the GC 21 lease and project.

Shares in OEL have dropped since the release of the delay announcement, currently trading down 16.7 per cent at one cent each at 1:57 pm AEDT. 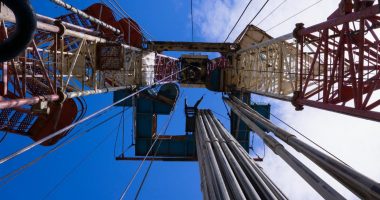 Prominence Energy (PRM) has agreed to undertake a share placement to raise $800,000 before costs. 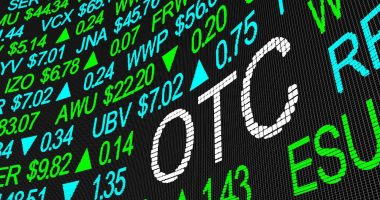