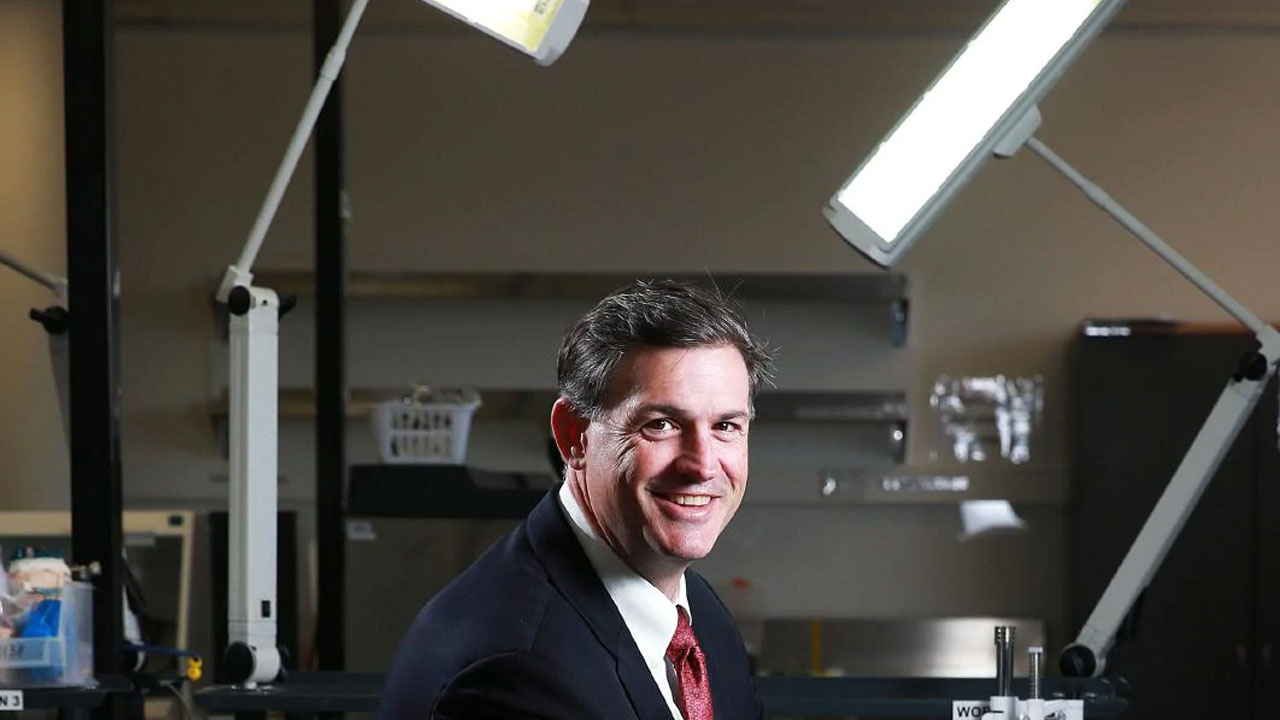 Patients will be referred from Careica’s 26 homecare locations which span the provinces of Manitoba, Saskatchewan, Alberta, and British Columbia to an initial four sites which will operate the Oventus Lab in Lab business model.

Founder and CEO of Oventus, Dr Chris Hart, said the company expects to deploy the four Lab in Lab sites in mid-June, once COVID-19 restrictions are lifted in Canada.

“Careica has been operating a successful respiratory business for more than 20 years,” he said.

“Oventus is proud that such a well-respected Canadian sleep group has chosen to augment their existing sleep offering by adopting our treatment platform.”

Oventus’ O2Vent devices manage the entire upper airway via a built-in airway. It allows for airflow to the back of the mouth while maintaining an oral seal and stable jaw position, bypassing multiple obstructions from the nose, soft palate and tongue. The devices reduce airway collapsibility and manage mouth breathing while keeping the airway stable.

“We are excited about the partnership with Oventus as we believe there is considerable opportunity for not only a Lab in Lab model, but also to extend our SLEEP program to include dental sleep treatment.”

“The precise way in which O2Vent Optima devices fit patients means we expect a very low number of product adjustment requests which should enable smooth and efficient delivery of the product under our telemedicine offering for patients,” Cory continued.

The company expects each of the four locations to order a minimum of 20 devices per month, with a three-year term for the agreement which will be automatically renewed for a further three years barring any party pulling out of the deal.

Oventus’ share price is up more than four per cent today, with shares selling for 25.5 cents each at 1:15 pm AEST.

OVN by the numbers