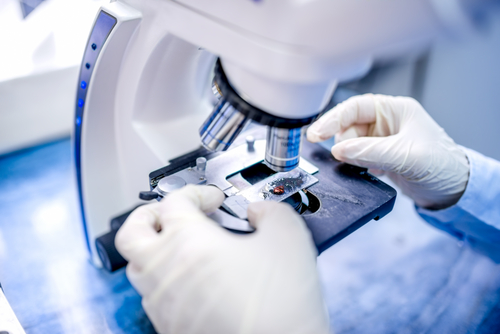 Oncology company PharmAust has advised the shortfall from recent offers has been successful, resulting in proceeds of $700,000.

The shortfall placement was heavily oversubscribed and issued 28 million shares at 2.5 cents per share to raise $2 million.

Funds will be used to complete both phase 1 and 2 clinical programs examining the anticancer activity of monepantel in dogs with cancer as well as similar anticancer trials in humans.

Monepantel (MPL) is an oral aminoacetonitrile that moderates mTOR pathways which is a key driver of cancer.

In the US it is estimated that 6 million dogs are diagnosed with cancer compared to 1.7 million humans however, the cancers are of similar types which is why dogs are an excellent model for humans.

PharmAust is developing an MPL to treat common cancers in dogs then use that to de-risk the human trials.

Phase 1 focused on dogs with solid tumors with MPL shown to be well tolerated and beneficial to the quality of life in dogs with up to 25 mg/kg bw daily.

In phase 2 dogs diagnosed with lymphoma were treated with MPL as the main therapy with doses of 25mg/kg a day for two weeks before transitioning to traditional therapy.

Results showed that 100 percent of dogs diagnosed with B-cell lymphoma developed a stable disease and showed evidence of tumor regression with minimal side effects.

CEO Dr. Roger Aston is pleased to be part of this treatment.

“As the story is becoming progressively discovered, the quality and potential of our clinical programs are steadily becoming recognised,” he said. 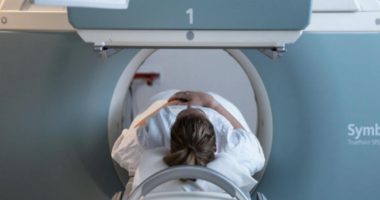